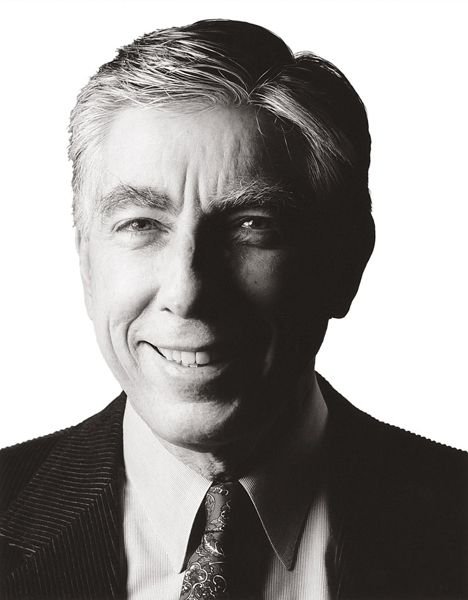 
Mr.Hardy has built and reshaped America’s cultural landscape through architecture. Throughout his fifty year career, his work has been consistently recognized by civic, architectural, and preservation organizations for a progressive spirit and sensitive understanding of context.


His celebrated projects include the restoration of Radio City Music Hall;the revitalization of Bryant Park;renovation of the National Baseball Hall of Fame; and multiple projects for the Brooklyn Acadamy of Music and Lincoln Center Theater, among many others. His dramatic restorations of the New Victory and the New Amsterdam theaters, among many other projects on 42nd Street, were pivotal in the reemergence of Theater Rows as one of New York’s premier places of entertainment.


Mr.Hardy’s recent awards include the Commissioner’s Award for Excellence in Public Architecture by the United States General Services Administration, PlaceMark Award from the Design History Foundation, President’s Award from the Architectural League of New York, and the Distinguished Achievement Award in Theater Design by the US institute for Theatre Technology, Inc.