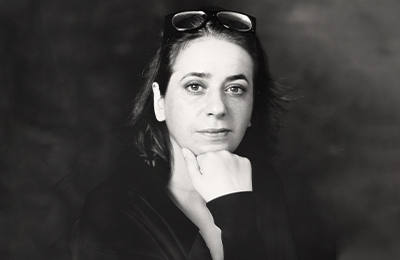 “Virtuoso of Color” India Mahdavi is known for her diversity of international projects, which explore the fields of architecture, interior design, and scenography, as well as furniture and object design. Her interior design work includes many of the most photographed hotels, restaurants, retail shops, airports, and residences in the world.

Mahdavi’s products, designed at her Paris atelier specifically for her projects, constitute a unique body of work showcasing a sophisticated balance between strong graphics and a glamorous signature that is uniquely hers.

Mahdavi is the co-author of Home Chic and the recipient of several awards, including Designer of the Year by Maison et Objet in 2004; Officier des Arts et des Lettres (decorated by Fleur Pellerin, France’s Ministre de la Culture et de la Communication) in 2015, Architectural Digest’s AD100 list in multiple years, and a FRAME Award in 2018. She is a frequent juror on awards programs such as Festival International de Mode & Photographie in Hyères, Design Parade Toulon, and Beirut Design Fair 2017, and she served as President of the Design Jury at 2019’s Ateliers de Paris. 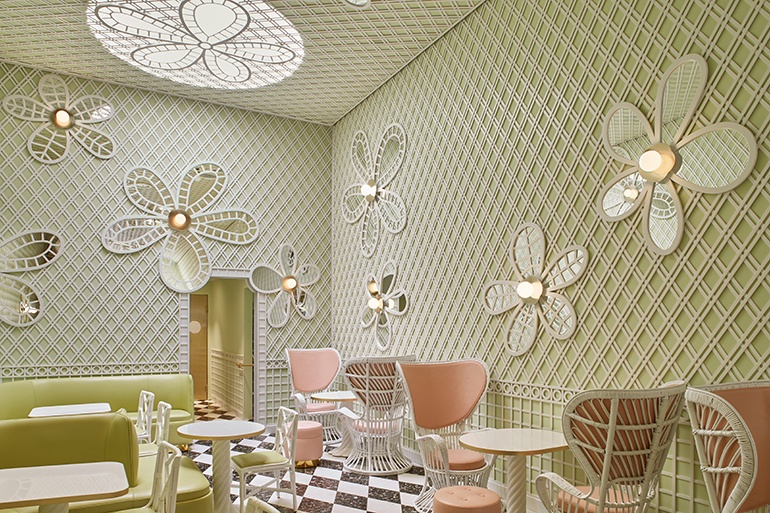 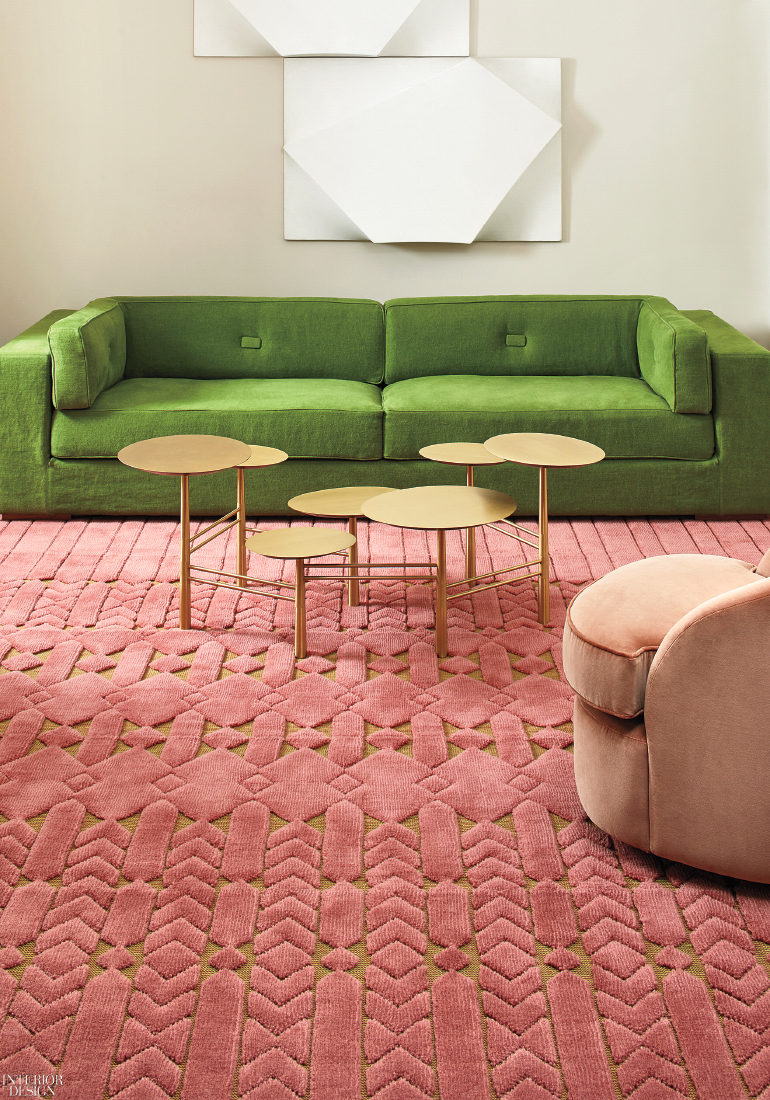 > See the complete list of Hall of Fame members