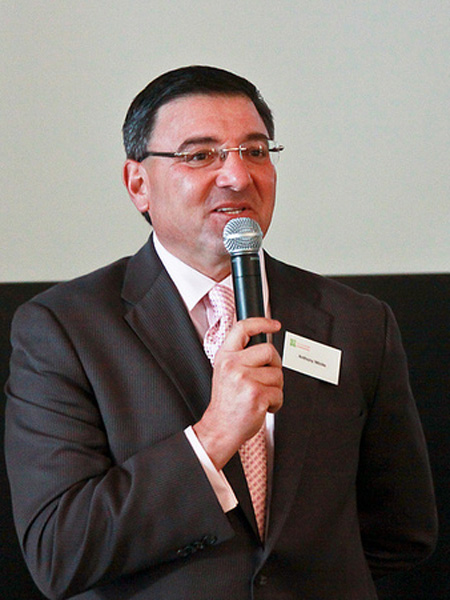 As previously reported , Interface today officially sold Bentley Prince Street, divesting itself of the Los Angeles-based manufacturer it bought in 1993. Anthony Minite, president of Bentley Prince Street, and a group that included key members of the company’s management team as well as a private equity firm bought the company back in order to strengthen its position in the market.