Interior Design hosted the sixth annual NYCxDESIGN Awards today, honoring project winners across all five boroughs in a virtual ceremony, with product winners being honored tomorrow. “This year especially, New York needs some love and today, they’re going to get just that,” said editor in chief Cindy Allen, recalling various celebrations held over the years starting with the first NYCxDESIGN Awards show at the Museum of Modern Art in Manhattan. Before the ceremony began, Allen thanked event sponsors: ICFF + Wanted Design, Haworth, and TURF as well as this year’s jurors who evaluated 553 submissions across all five boroughs.

As for the award itself, TURF created a new sculptural form that represents the “X” in NYCxDESIGN, which also is reflected in Allen’s custom backdrop, complete with acoustic benefits. “We changed the scale and refined it a bit and added a pop of color,” shares Allen of the award, noting that pink, orange, and red hues differentiate product, project, and special icon winners, respectively.

Next, Allen invited viewers to close their eyes and “imagine that we are together” before announcing the first winner of the day for the Exhibition/Installation category, which happened to be Sarah Sze and Amuneal for Shorter than the Day in East Elmhurst, Queens “There are over 900 image panels of the New York sky shot over the course of a day,” Allen points out, noting that the installation is visible at LaGuardia Airport’s Terminal B. As the ceremony continued, Allen gushed over projects ranging from Health and Wellness centers, such as BHDM Design’s Real in the Flatiron neighborhood created to de-stigmatize therapy, to Greater Good Social + Environmental Impact winner Marble Fairbanks Architects for the Greenpoint Library and Environmental Education Center in Brooklyn, which engages nature lovers of all ages. And Kohn Pedersen Fox Associates and Rockwell Group took home the award for NYC’s Shining Moment for Edge, the striking triangular form that offers panoramic views in Hudson Yards.

This year, Interior Design added Outdoor Dining as a category to honor firms that participated in supporting the city during the pandemic—all winners. Those recognized included: NYC Economic Development Corporation for Design Corps in Chinatown, East Harlem, Midtown and the Seaport District, which targeted under-resourced restaurants in neighborhoods hardest hit by the pandemic; Rockwell Group for DineOut NYC, which did pro bono work in coordination with the NYC Hospitality Alliance in all five boroughs; as well as WXY Architecture + Urban Design, Body Lawson Associates, and JPDesign for Renaissance Pavilion, Strivers’ Row in Harlem, which supports 32 independent, small New York businesses, 27 of which are Black-owned.

In addition to recent projects, the Awards also honored those deemed “iconic” throughout the ceremony, celebrating work from past years in various categories from Outdoor Space to NYC’s Shining Moment, such as Iconic Hospitality winner INC Architecture & Design, Marvel Architects, and Michael Van Valkenburgh Associates for 1 Hotel Brooklyn Bridge, which graced the cover of Interior Design in 2018.

Tune in to DesignTV by SANDOW tomorrow for the virtual NYCxDESIGN Awards honoring product winners. 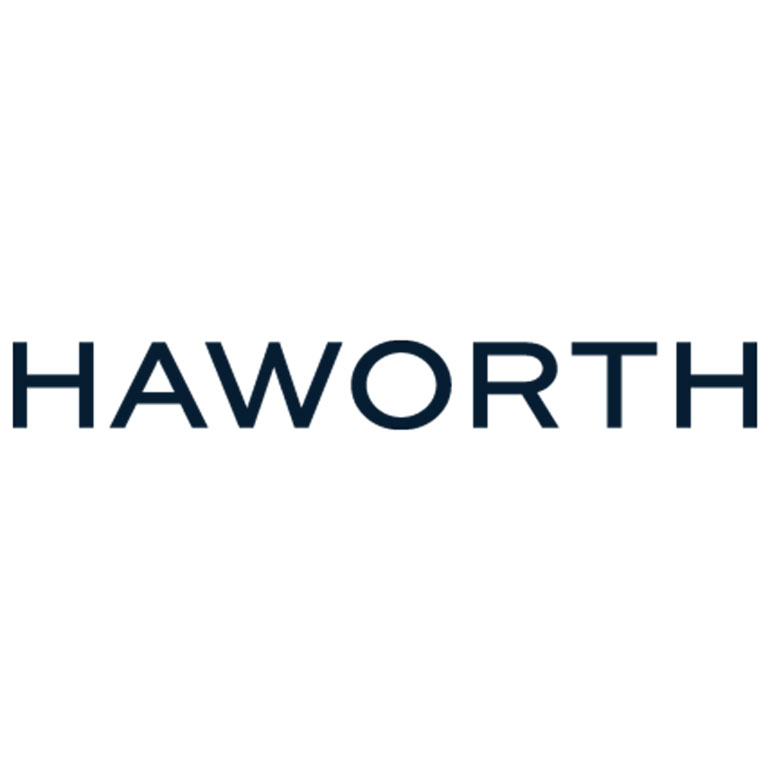 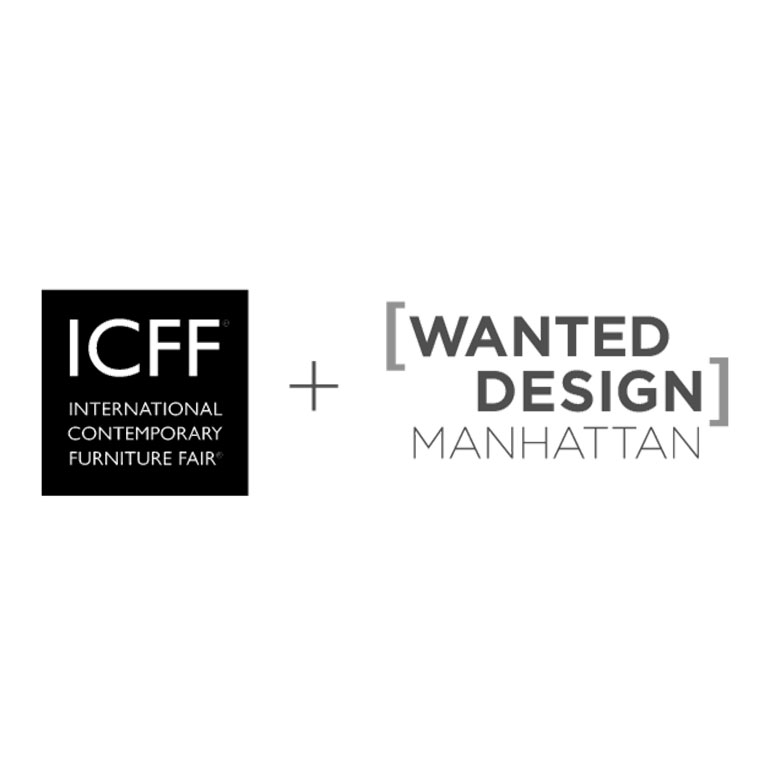