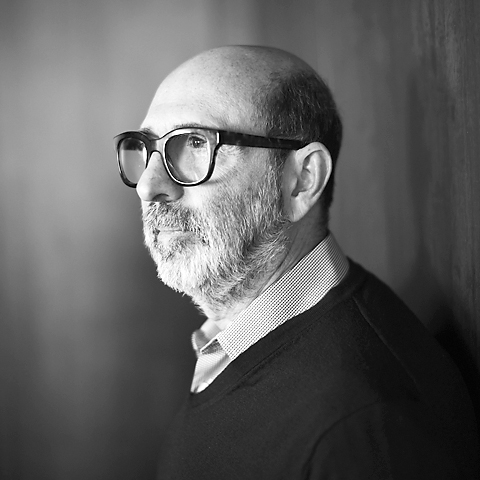 A winner of multiple Interior Design Best of Year Awards for his Fasano Boa Vista hotel and spa in Porto Feliz, Isay Weinfeld is perhaps best known for his monumental 360° Building in São Paulo, a Brutalist combination of dozens of elevated homes with private yards. For the first time in his nearly 40-year career, the architect is bringing his signature integration of clean-lined modernism and lush botanics to New York City with Jardim, a project which positions a series of verdant gardens between two 11-story towers adjacent to the High Line.

Since establishing his eponymous São Paulo-based studio in 1973, Weinfeld has run a multidisciplinary practice encompassing a range of typologies including interiors, furniture, set designs, and even film. Driven by a philosophical approach that celebrates the design process, his work spans multiple continents and even includes the feature film Fogo e Paixão and a line of office furniture designed for Geiger/Herman Miller.