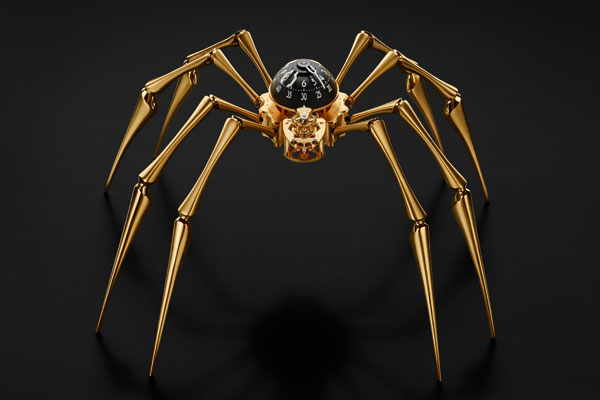 Fans of men’s accessories, collectors, and design mavens: watch out! It’s time again for SalonQP , the world’s premiere event for timepiece collectors, running November 12-14 at the Saatchi Gallery in London’s Chelsea neighborhood. Along with demonstrations and seminars from over 80 exhibitors, this year’s fair will also premiere pieces from designers including Jaime Hayón , Georg Jensen, and Marc Newson .

“Watches are about miniaturization of mechanical craft and of design,” says Timothy Barber, fair sponsor and QP Magazine editor. “That’s what makes it so interesting to see how designers translate the sprit of what they’re doing in other areas into something so small as a wristwatch.” 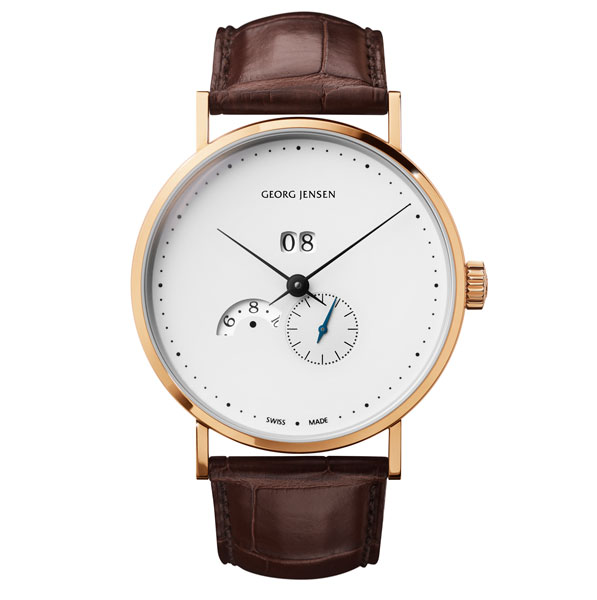 Jensen’s contribution, the Koppel Annual Calendar, shows what Barber deems “their Bauhaus influence, but light and offbeat—perhaps in a way that could only come from a design-focused company, rather than a traditional watch brand.” Watches from Hayón and Newsom have yet to be revealed, but Barber says that Hayón’s Orolog pieces “have that colorful energy and sensuousness that you see in his furniture.” He’s particularly excited about Newson’s Hourglass project, which he says creates “something that is just gloriously luxurious and beautiful out of the oldest, functional timekeeping object there is.”

“Sometimes design can be a bit of a dirty word in the traditional watch world,” Barber says, “where the focus is on engineering.” One stroll through this year’s SalonQP should convince doubters that a rethink is necessary, and the time is now. 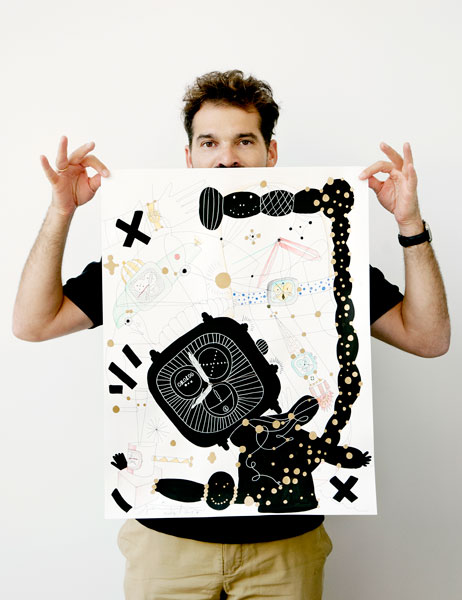 Jaime Hayon has yet to reveal his Orolog.