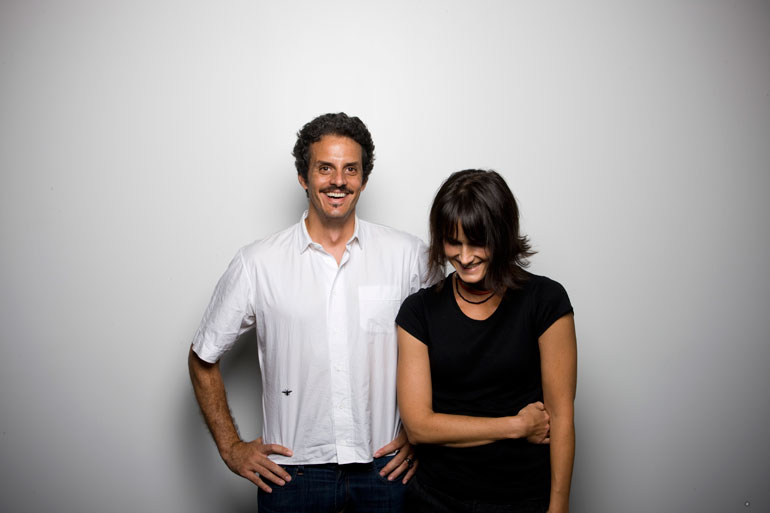 Bio: James has a Bachelor of Arts from Cornell University and a Masters of Architecture from Columbia University where he was awarded an Honor Award for Excellence in Design upon graduation. In 2002, he co-founded Slade Architecture. James was recognized by the Architectural League of New York’s Young Architects Forum in 2000 and served as a juror for the program the following year. James was selected as a finalist in the 2003 MoMA/PS1 Young Architects Program. In 2010 he was selected for the Architecture League of NY’s Emerging Voices program. James is a licensed architect in New York, New Jersey, Florida, Missouri, Pennsylvania and Wyoming as well as a LEED-AP, NCARB and IIDA.

He has served on the Awards Committee for the 2013 and 2014 NY AIA Awards. He has served as a juror on Ohio and Iowa Chapter AIA Awards as well as the Electrolux Design Lab competition.

James has an expansive design perspective colored in part by his Colombian heritage and significant periods living abroad in London, Bogota, and Rome. In addition to all of this, James is a devoted father of four.