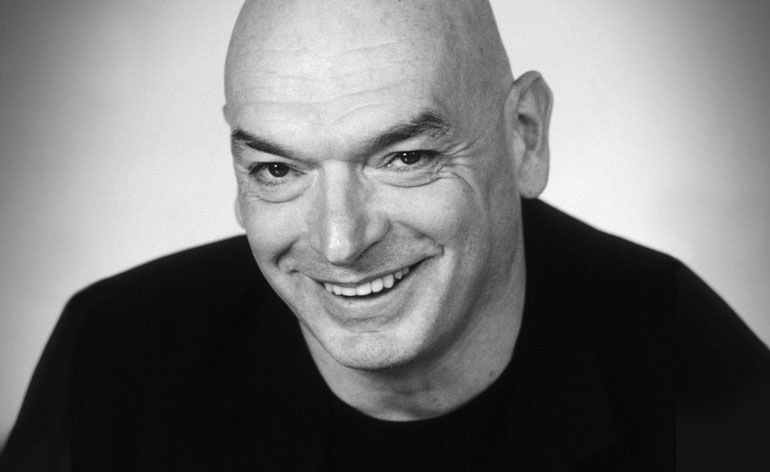 Bio: Nouvel draws on the most diverse themes (from history to high-tech, from film to literature), to the point that it is impossible to identify a specific character in his works, other than a number of formal aspects such as “great lightness, transparency and intangibility”. This multidisciplinary approach to design originated during his training under Claude Parent, from whom he learned a particular “anti-academic attitude”. Nouvel graduated from the École des beaux-arts in Paris, and his first important commission was a surgical clinic outside Paris: inspired by Venturi, Nouvel uses “art deco bricks, nautical parapets, hoods from sports cars”. His design for the boarding school in Antony reveals a notable provocative style, at a time when he was one of the founders of the Syndicat de l’architecture. The project that brought Nouvel international renown is the Institut du Monde Arabe in Paris.

Nouvel’s vast production also includes residential projects (such as Némausus public housing development in Nîmes), addressed with the aim of “enlarging” the typical little middle-class home and praised by many critics. Nouvel continued his career with a significant influence not only on French architecture but on aesthetics and sociology, with the renovation of Lyon Opera Theatre, the Congress Centre in Tours and the Cartier Foundation in Paris. Projects outside France include the Galeries Lafayette in Friedrichstrasse, Berlin, Agbar Tower in Barcelona, and the expansion on Carnegie Science Center in Pittsburgh.

Icing on the Cake: Ateliers Jean Nouvel Designs A Modern Landmark In Vienna

Among Friends: Jean Nouvel for Bolon