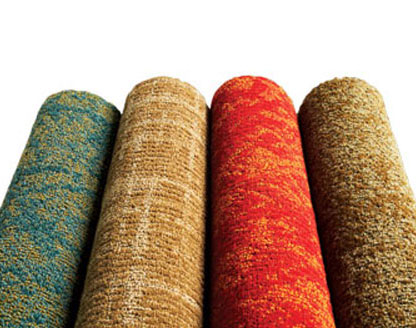 In the most recent update to the company’s rapid growth in new leadership,

earlier this year only months after

to buy back the company from

. He will now manage all aspects of the City of Industry, California-based company’s production, operational and customer service activities. 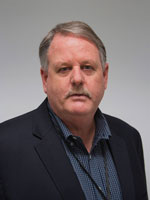 “[Harley’s] experience with driving excellence in customer service, manufacturing and environmental leadership will be an asset for the company as we focus on implementing growth strategies that will increase our presence in the carpet tile market and strengthen our leadership in the broadloom market,” says Ralph Grogan, president and chief executive officer, Bentley Prince Street.

Harley brings with him a reputation for leadership in driving technology innovations, making operational and manufacturing improvements, and advocating environmental stewardship, something Bentley Prince Street will appreciate as the company maintains third-party certification to the ISO 9001:2008 Quality Management System and the ISO 14001:2004 Environmental Management System.

The new COO, who began his career with the manufacturer back when it was still known as Bentley Carpet Mills, says he is “looking forward to working with some old friends and making new ones as we turn our efforts towards making the company more competitive in key markets, enhancing customer service and expanding our product offerings.”