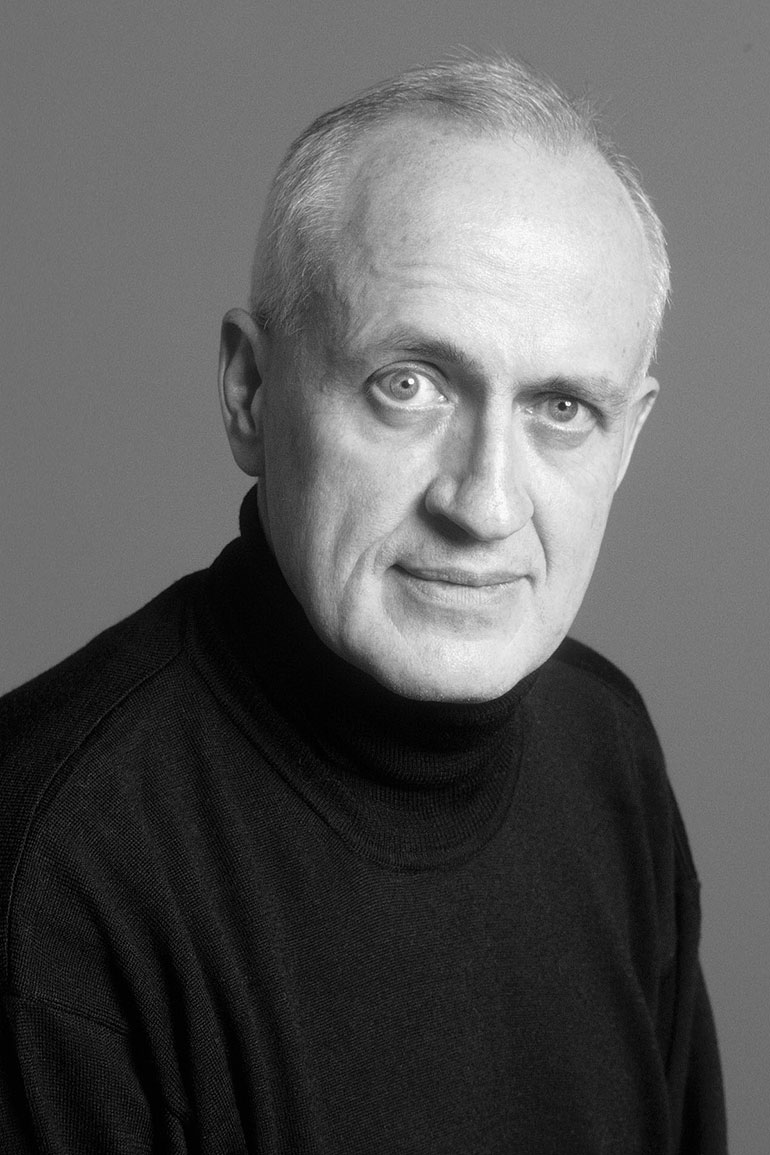 Jackson played an instrumental role in BCJ’s rise to international prominence, growing the firm’s office in his native Pittsburgh and establishing outposts in Seattle and San Francisco. Jackson intentionally envisaged his buildings as humane workplaces, shaped by his concern for individual and social well being. He valued the exploration and invention that occurred within these spaces, and often commented that his role—improving humanity through thoughtful design—inspired him far more than awards or accolades. The concern for human nature, embodied in many of his projects, has become one of the pillars of today’s creative workplace movement.

Jackson devoted his illustrious career to realizing technically complex projects and designed buildings for many prominent academic institutions, such as the University of Pittsburgh, Dartmouth, Rensselaer Polytechnic Institute, University of Washington, Caltech, University of Illinois Urbana-Champaign, Yale, and the University of California. Many of these projects, including the Software Engineering Institute and the Intelligent Workplace at Carnegie Mellon University—both AIA National Award winners—helped inform the firm’s trajectory and set the stage for collaborations with such innovative brands as Pixar, Adobe, Disney, and Apple.

Professional achievements aside, Jackson was a passionate black-and-white photographer and often exhibited work throughout Pittsburgh. He also lectured on a range of design topics at Carnegie Mellon University. A longtime resident of community planning hallmark Chatham Village, Jackson proved a major advocate for its preservation and helped earn the community’s listing on the National Register of Historic Places.

Late friend and collaborator Dick Rittelmann spoke to Jackson’s ability to foster creativity of others. “The breadth and complexity of BCJ’s work over the years is a testimony to the skills of Jon Jackson as not only a great individual architect, but of a manager, mentor, motivator, and collaborator. Jon has matured from one who creates great architecture to one who creates the environment in which great architecture can occur.”