Kamille Glenn and Cindy Allen in Conversation on DesignBiz 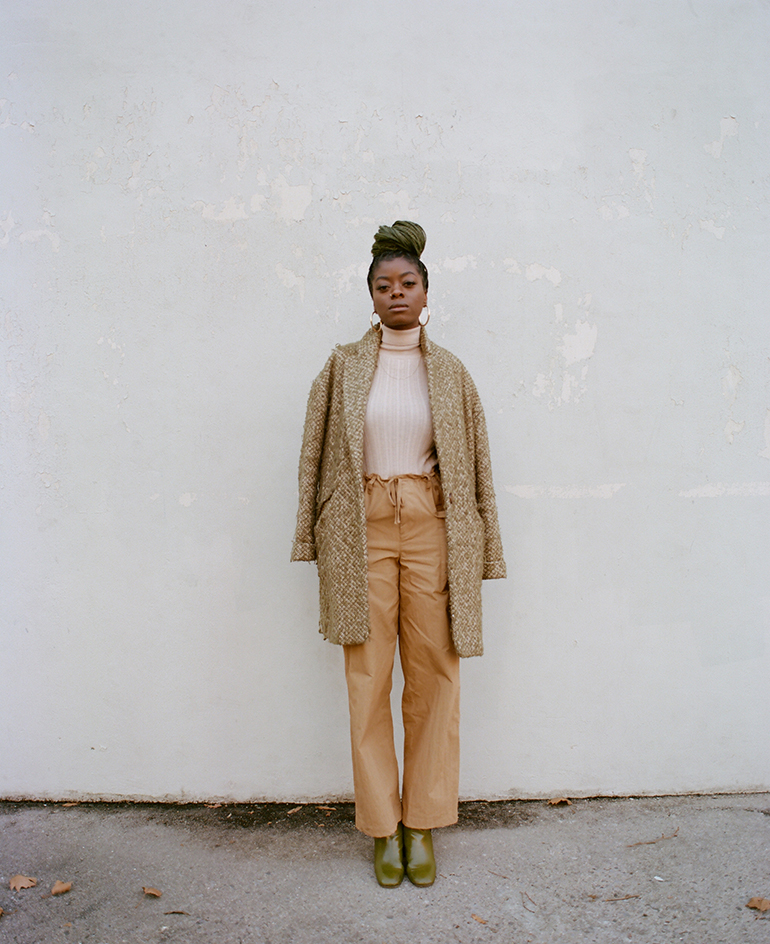 When designer Kamille Glenn (@kamglenn) graduated from FIT and took a job at Rockwell Group, she recalled, “There were amazing projects and an amazing community, but I didn’t see many people who looked like me.” She shared this insight and more in Thursday night’s episode of DesignBiz, Interior Design’s twice-weekly program on Instagram hosted by Editor in Chief Cindy Allen (@thecindygram).

The designer, Brooklyn-born and -raised, had a similar experience at FIT, where she was one of two black students in a cohort of 60. Since then, she’d been searching for a creative community of Black designers, but most of the groups she found were catered to graphic designers, not interiors.

“Black designers make up three percent of the design community, and that three percent is digital,” she shared with Allen. Her craft, meanwhile, poses challenges that digital design doesn’t. “There’s labor—physical labor—that goes into being a maker,” she added.

So, she founded a collective, The Designer’s Workshop—a.k.a. DSGNRSWRKSHP—to lay the foundation for the community she was looking for. Participating creatives are those whose craft is three-dimensional, be it furniture, fashion, industrial design, or something else entirely.

Its mission is multifaceted. First and foremost, the workshop gives makers community support to help them thrive. There’s also a focus on visibility; a recent film and photography campaign (the organization’s first) put the spotlight on individual members through a series of interviews exploring the relationship between creativity and identity.

“We have a lot of amazing people who may not get the recognition they deserve,” said Glenn. “I thought that having a series of campaigns would be a great and creative way to share their stories.”

Heeding those stories, Allen agreed, is paramount. “As a magazine, we’re all about innovation,” she said. “And the only way you can be innovative is if you listen to all different languages from around the globe.”

And people are listening: The campaign, titled “The Message”, ran on the workshop’s Instagram page (@dsgnrswrkshp), which has 1,500 followers and counting.

Glenn’s goal for the collective going forward is continued expansion and new programming. It’s something she’ll be able to focus on full-time, having recently departed from Rockwell Group after seven years. There, she worked on a number of international projects, some spanning years, other mere weeks, from a luxe beachside resort in San José del Cabo, Mexico to an Italian restaurant in alpine British Columbia. “Leaving Rockwell was hard,” said Glenn. “But I have to bet on myself a bit.”

“Can you give some encouragement to people out there?” asked Cindy to close the conversation.

“I feel like someone somewhere has probably said it a million times, but just try,” Glenn replied. “There’s a lot to say about just attempting.”