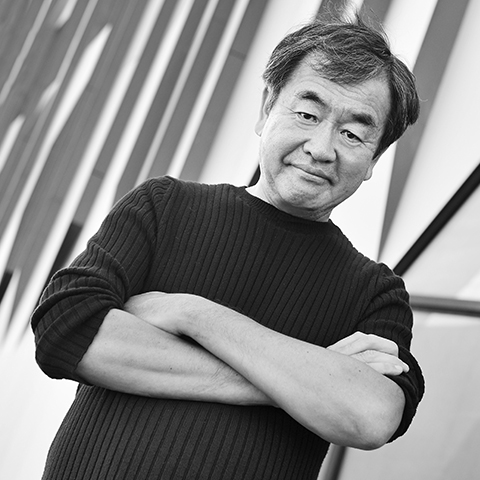 Kengo Kuma is a globally acclaimed Japanese architect, renowned for merging architecture with nature and social responsibility. Since founding Kengo Kuma and Associates in 1990, Kuma has developed a remarkable portfolio of work in his home country as well as more than 20 countries globally.

Some of Kuma’s most recognized works include the Asakusa Culture and Tourism Center in Tokyo, the Nagasaki Prefectural Art Museum, Suntory Museum of Art in Tokyo, Bamboo Wall House in China, LVMH Group’s Japan headquarters, Besançon Art Center in France, and numerous hospitality projects. He is a prolific architect with more than 300 projects in his illustrious career. In 2015, Kengo Kuma was chosen to design Tokyo’s Olympic stadium for the 2020 games.

Kuma heads up Kuma Lab, a Research Laboratory based in the Department of Architecture, Faculty of Engineering at the University of Tokyo’s Hongo Campus. 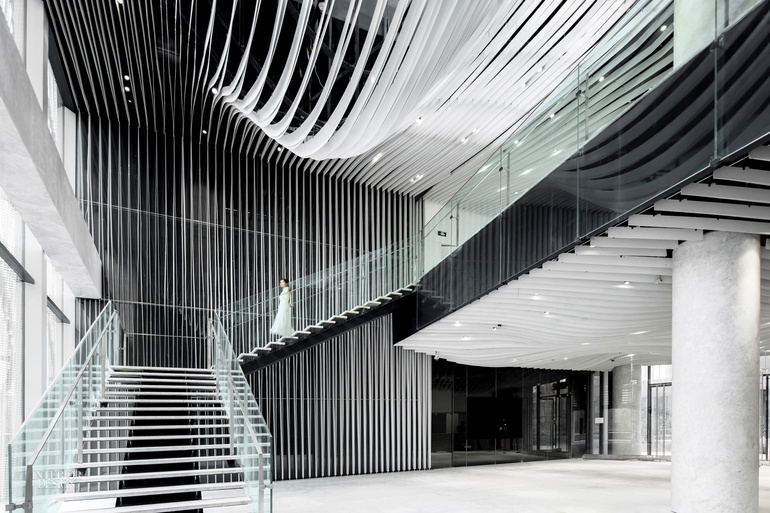 For the Pigment Store in Tokyo, Kengo Kuma Thought Like An Artist 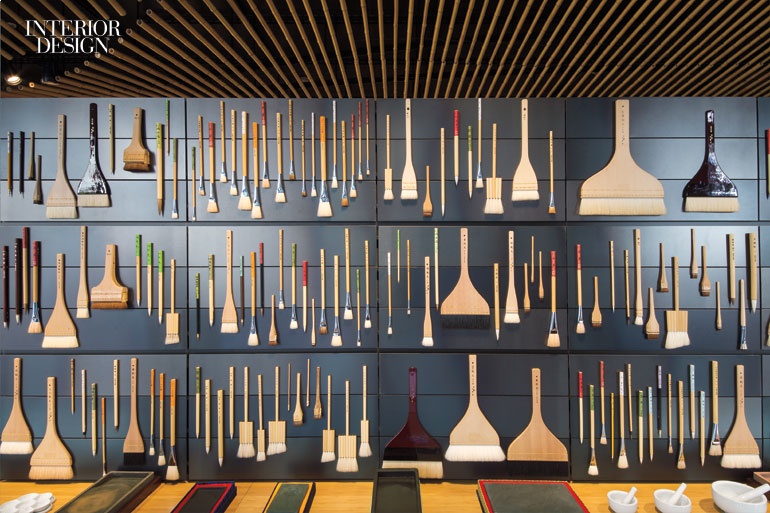