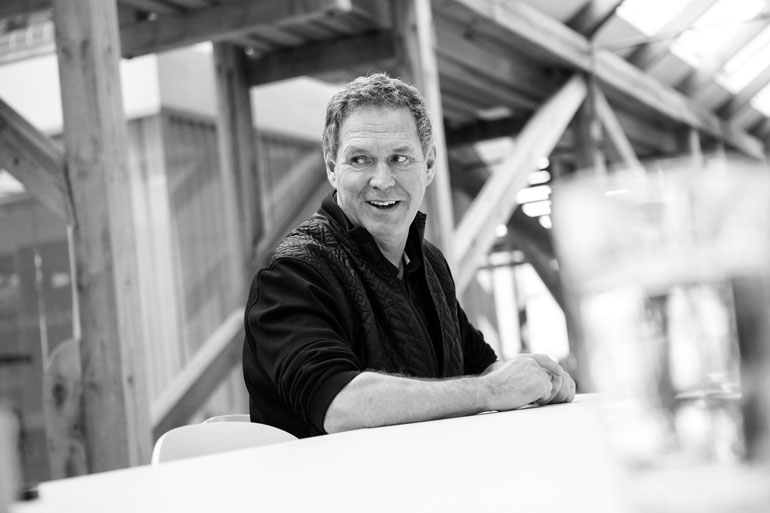 Bio : Architect MAA/RIBA, Kim Herforth Nielsen, is Founder and Principal of 3XN. Kim Herforth Nielsen graduated from the Aarhus School of Architecture in 1981 and was one of the three Nielsen-founders in 1986. Ever since he has been the driving force behind 3XN, and been involved in all the practice’s major projects, including The Blue Planet, Museum of Liverpool, Ørestad College, Muziekgebouw Concert Hall in Amsterdam and the Danish Embassy in Berlin.