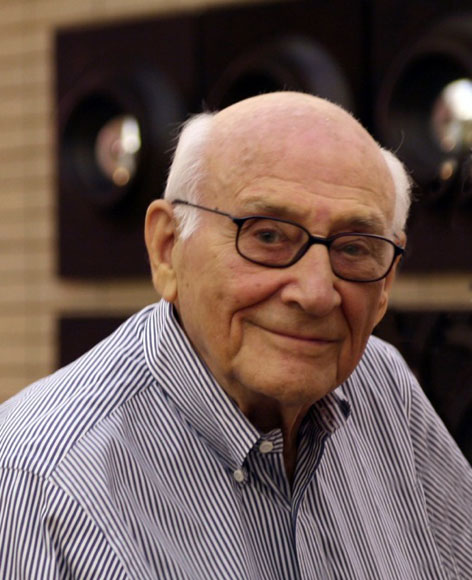 , whose sophisticated eye and sense of style helped Americans bring exotic furnishings and décor into their homes for decades, has died at age 95. He is survived by his wife Shirley Phillips, sons Michael and Mark Phillips, his grandchildren and great grandchildren.

Phillips was born in 1917, in New York, where he attended

. He served in the U.S. military during WWII during which his platoon was among the first to discover and free captives from concentration camps in Germany.

Phillips started his career in the home furniture market by way of the fashion industry. After serving in the military,  he joined his father and brother who owned a dress manufacturing business selling to department stores like

. During this time, he began traveling extensively to Asia with his wife and developed an eye for the region’s art.

Relentless in his pursuit of one-of-a-kind treasures, he often traveled off the beaten path into the jungles of places like Sri Lanka to find pieces for the U.S. market. Some of his finds were put on display at institutions like the

“Larry exposed the public to original designs and exotic materials from around the world – pieces that many museums or collectors would easily identify as objets d’art,” says Joe Carroll, former Publisher of

Phillips Collection remains a family-owned business, with a “passion for the hunt,” says Stanley Jay Friedman, a family friend. Mark Phillips and his wife Julie Phillips run the company along with their son Jason Phillips, who is creative director, and their daughter, Jessica Phillips Penn, who heads up the hospitality division.