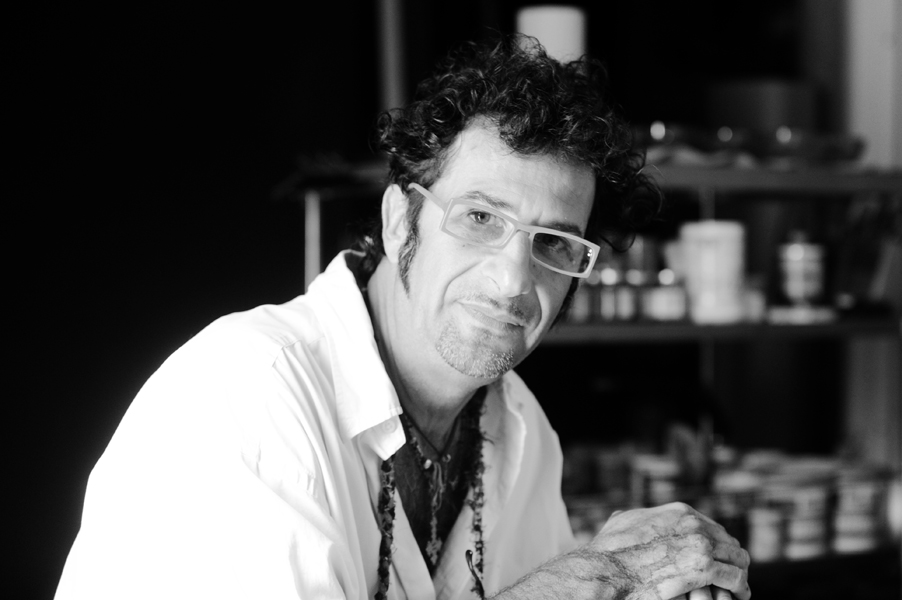 Bio : Marco Vido, born on the 3rd of August 1960 in Como, where he lives and works, graduated as an Architect at the Polytechnic of Milan in 1985. In 2008 he started painting as autodidact, sharing his time between his job as an architect and his art. This passionate pleasure has become his main activity since 2011. His love for art originates from his travelling and visiting museums, initially more for architecture’s interest, but also from the strong admiration for his father, architect and painter himself. Architecture remains his life’s leitmotif, the leading thread, from the paper to the canvas. Alive in his soul, from which he has never looked away, but indeed that he now reads with the same, though purified, spirit that has always accompanied him in his search since university. When his ‘teachers’ taught him and made him fly ‘inside’. The vision, which is not point of view, is ‘flight’, not frontal, not plane, but ‘crossing’, penetrating, searching for the texture, the origin and the spirit of the generating thought.