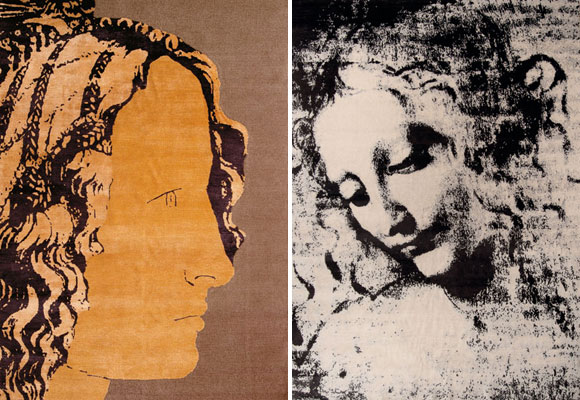 There’s a five-century divide between the paintings and drawings of Renaissance­ Italy and the writings of Virginia Woolf. But they come together in Renaissance: A Room of One’s Own, as Behrouz Kolahi calls his rugs for Stile BK. Venerating the female visage, the tribute involved taking six masterworks, stylizing them to look like his wife, Ati Jafari, digitally processing them, and handweaving the resulting images in Nepal from Tibetan wool and silk.


Vespucci is based on Sandro Botticelli’s portrait of Simonetta Vespucci from the 1480’s. Sca­pigliata replicates the pensive glance of La Scapigliata, Leonardo da Vinci’s unfinished 1508 work. Tornabuoni recalls Domenico Ghirlandaio’s 1488 rendition of Giovanna Tornabuoni, while another version of her profile graces Vergine. Formally launched during the Artissima contemporary fair in Turin, Italy, the rugs are made to order in any size and color. At?least until the limited edition of 50 apiece runs?out. 39-011-882467; 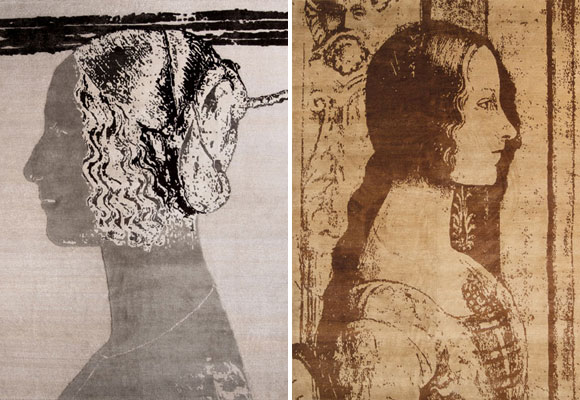 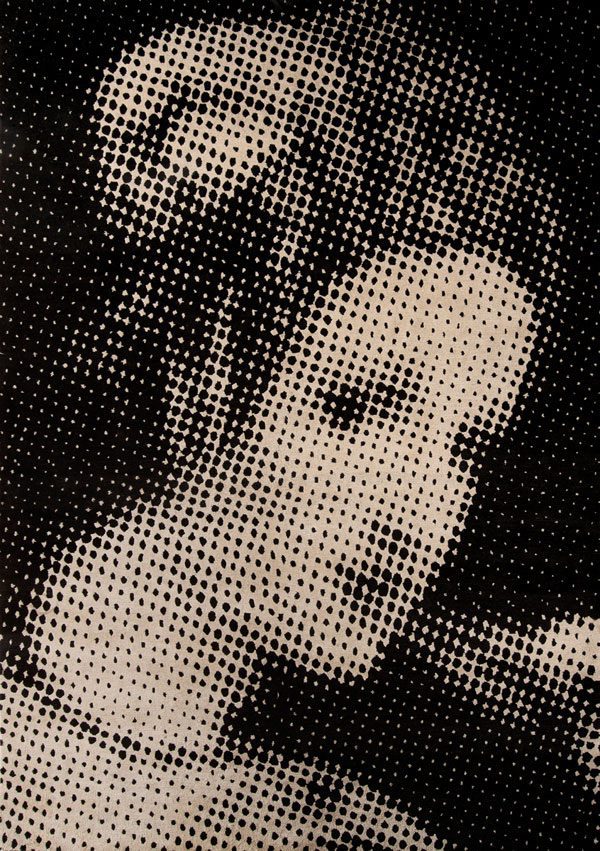