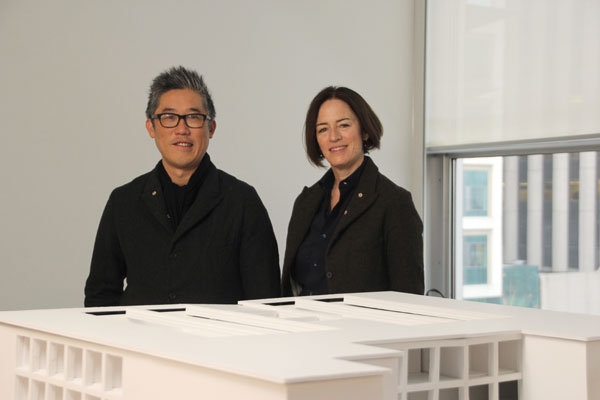 Notable changes are afoot at the

. Dylan Fracareta—who previously taught at the

, acted as design director for

magazine, and ran his own design practice—has been named as the institution’s new design director.


Fracareta has already been working closely with

, the renowned Dutch design firm in the process of redeveloping the museum’s new visual identity, including a logo, signage, and a full website redesign. It’s a welcome partnership, as Fracareta has been friends with Linda Van Deursen and Armand Mevis for a decade. “Accepting the position at the MCA provides a very rare opportunity to collaborate directly with each other,” says Fracareta, who began in his new role February 17. “We share a willing playfulness and structure in our work—a combination destined to produce outcomes that will engage, challenge, and excite visitors.”

is tasked with reimagining the master plan of the Josef Paul Kleihues-designed museum and also designing new a new educational center and restaurant. Sharon Johnston and Mark Lee received the AIA Emerging Practice Award from the Los Angeles chapter in 2013.


“The MCA is built on a rich tradition of the avant-garde, pushing boundaries, and challenging ideas,” Fracareta adds. “I’m excited that spirit is at the museum’s core and look forward to enabling circumstances where audiences can engage in a unique art-minded experience only possible at the MCA.”


The museum’s new visual identity will be unveiled over the next coming months. The MCA’s new restaurant and educational facilities are set to open May 2016. 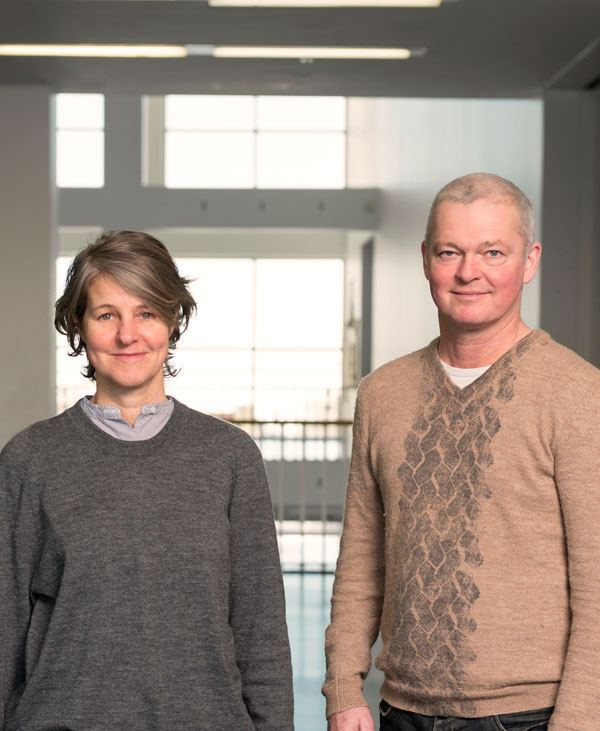