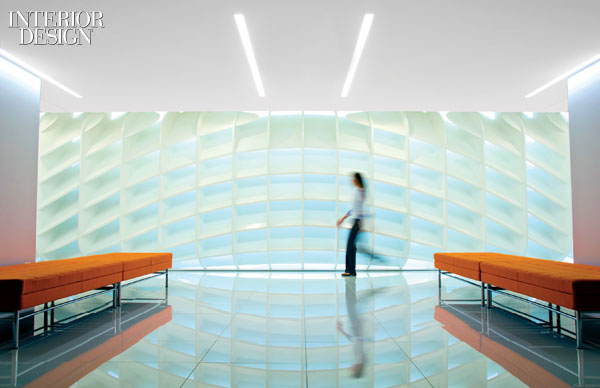 the recipient of its 2014 Titan Award. The award, which is in its seventh year, is given to any individual or organization that has contributed significantly to the interior design industry. 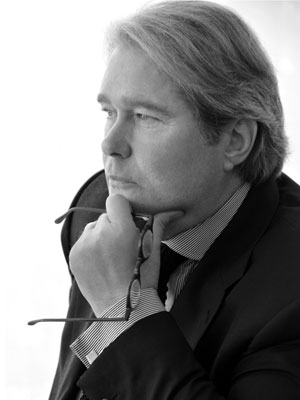 Vanderbyl has been an important member of the A&D industry for more than four decades. After graduating in 1968 with a bachelor’s degree in graphic design from the California College of Arts and Crafts (now known as the

California College of the Arts

), he founded his eponymous firm in San Francisco in 1973. Over the years he has acquired an impressive list of clients that include Bernhardt Furniture, The Blackstone Group, Boyd Lighting, Esprit, IBM, Luna Textiles, and The Walt Disney Company. In addition to running his firm, he has also been teaching graphic design for the past 30 years at CCA and serves as its Dean of Design. In 2012,

inducted him into its

. His work is also part of the permanent collections at the San Francisco Museum of Modern Art, Denver Art Museum, Cooper-Hewitt, National Design Museum, and the Library of Congress.


“It’s such an honor, like when I got the hall of fame award from

,” Vanderbyl says. “My background came through graphic design, so it’s quite an honor to be recognized in this way. I’m both shocked and pleased.”

. He will receive his award at Chicago’s Museum of Contemporary Art as part of NeoCon on June 8.