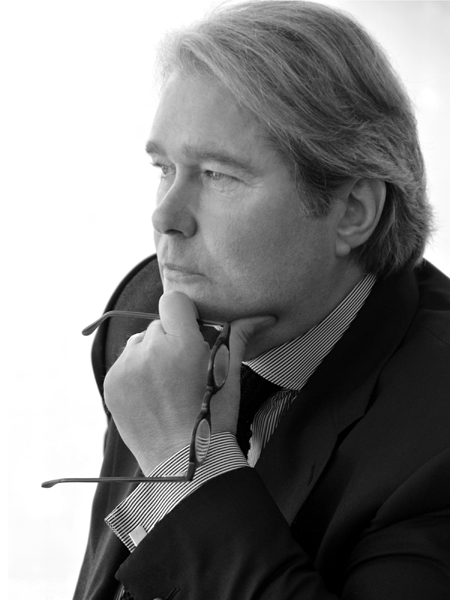 Michael Vanderbyl has gained international prominence in the design field as practitioner, educator, critic and advocate. Since being established in San Francisco in 1973, his firm, Vanderbyl Design, has evolved into a multidisciplinary studio with expertise in identity, print and digital communications, showrooms, interiors, furniture and product design. He received a Bachelor of Fine Arts degree in Graphic Design from the California College of Arts & Crafts (now known as California College of the Arts), where he subsequently taught and held the position of Dean of Design for over thirty years. He is a member of Alliance Graphique Internationale (AGI) and has served as President and on the board of the National AIGA. Michael has also been honored with the Gold Medal award from AIGA, with induction into Interior Design Magazine’s Hall of Fame and with the Titan award from IIDA.