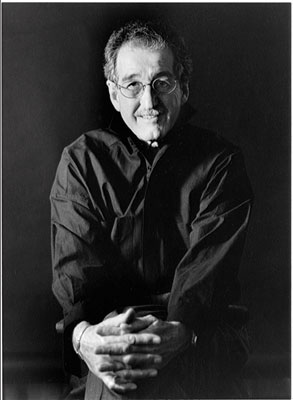 There is room for humor in interior design, just as there is room for color, excitement, joy and serenity. It is with this adherence to this insightful philosophy that Neville Lewis has built his namesake company–Neville Lewis Associates, Inc.–into one of the foremost contract interior design firms in the country. Founded in 1976, the New York-based company (acquired by PHH Group, Inc.) has offices in Dallas, Denver and Los Angeles, and a client roster that includes IBM, Atlanta Richfield and Citibank.

Neville Lewis was born in Sheffield, England and moved to the United States in 1941. After graduating from Syracuse University in 1951 with a bachelor of fine arts degree, Mr. Lewis continued his education at Pratt Institute where, in 1956, he was awarded a Certificate of Industrial Design. He then began a professional career that included involvement with Raymond Loewy Associates. Among his many completed projects are the headquarters of ARCO and IBM’s Royal Tech Center in Dallas as well as the offices of Dean Witter Reynolds in New York.

For several years, Mr. Lewis was Design Director of the Wall Street office of

and is a a design consultant for

. In 1988, he received the IBD/New York Chapter President’s Award. In 1990, the Interior Designers for Legislation in New York presented Mr. Lewis with an Achievement Award for his work supporting certification for interior designers, and was appointed to the New York State Board for Interior Design. Mr. Lewis serves on numerous committees and design panels and has participated in design seminars throughout the country. Mr. Lewis continues his commitment to excellent space planning and design, participating in establishing the overall design concept and project methodology. He was also an instructor of Senior Thesis Design at the School of Visual Arts.