On Nienkämper’s 50th Birthday, a Look Back at the Brand’s Success

After emigrating from Germany to Canada, Klaus Nienkämper was eager to reward his new homeland. So, in 1968, he bought a rundown storefront in Toronto and established Nienkämper with the mission of introducing Canadians to European modern furnishings. The manufacturer ultimately attracted designers worldwide, from hometowners and Interior Design Hall of Fame members George Yabu and Glenn Pushelberg to starchitect Daniel Libeskind. Iconic products abounded, including the Ambassador desk, which premiered during the company’s 1982 NeoCon debut. Linking up with marketing firm ICF in 1994 further expanded reach in the U.S., the same year of its ultimate achievement: immortalization in an ad for Absolut vodka. Still holding sway from his state-of-the-art, 120,000-square-foot, facility, Nienkämper credits clients, employees, and, of course, designers for the brand’s success. New to the latter lineup: MSDS Studio’s leather-upholstered Kush lounge chair. 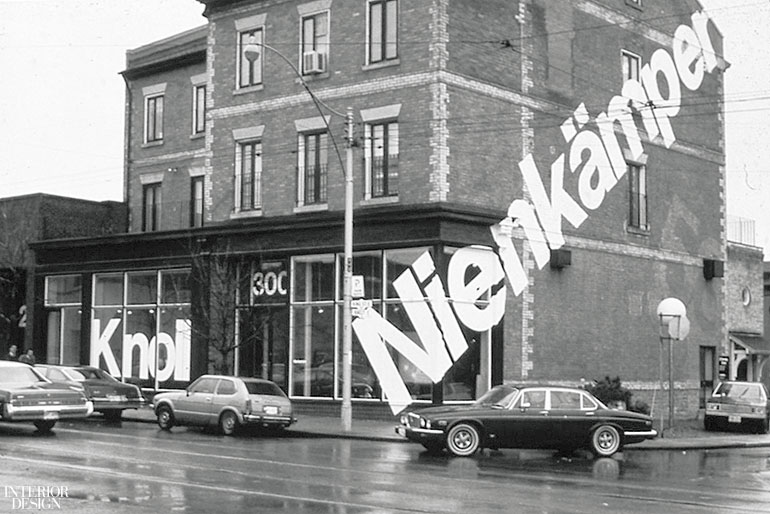 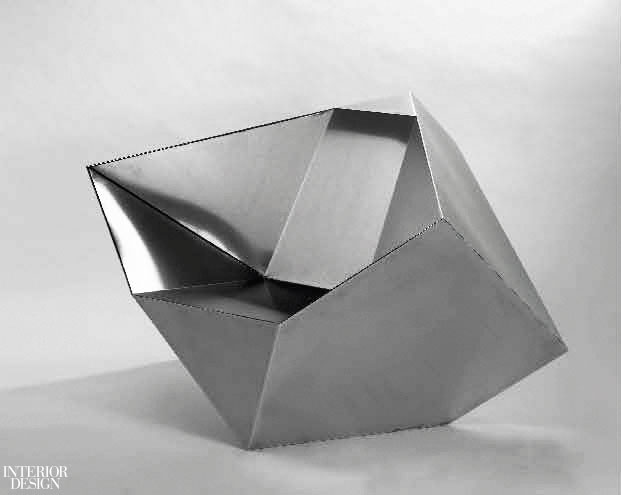 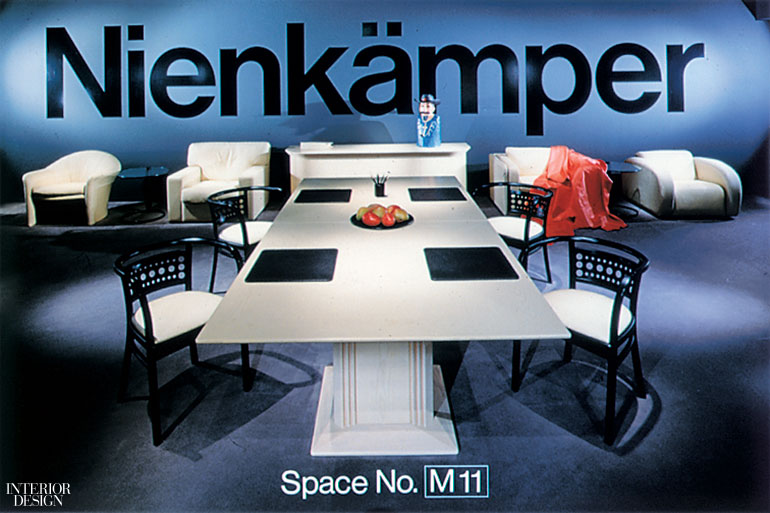 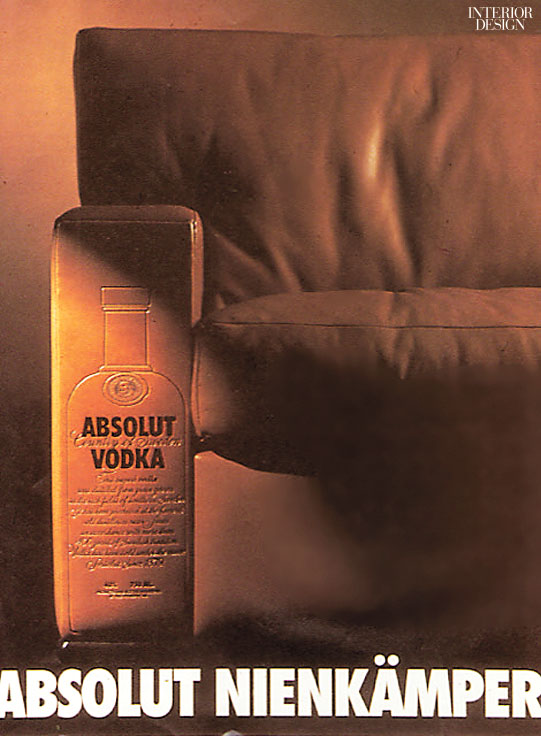 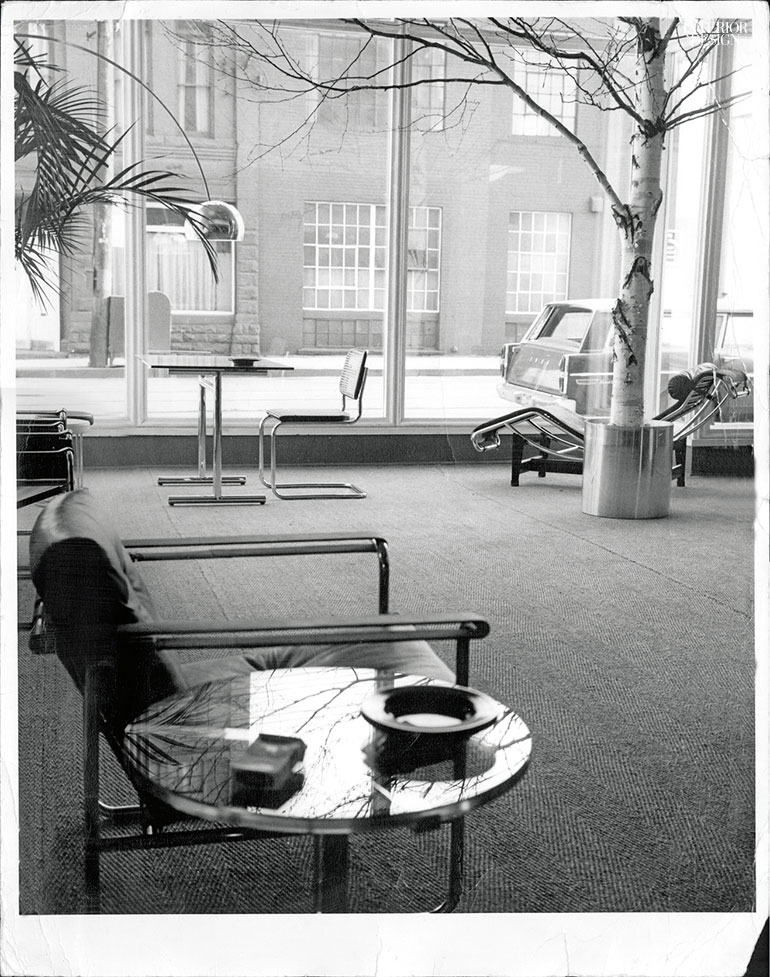