On the Move: ASID Announces 2018-19 National Board of Directors

Lighting brand Foscarini has announced that Renato Delle Side will be the company’s new CEO of North and South America. Delle Side comes to Foscarini from Ligne Roset, where he led sales and marketing efforts for more than six years, and has held positions in Spain and Italy. 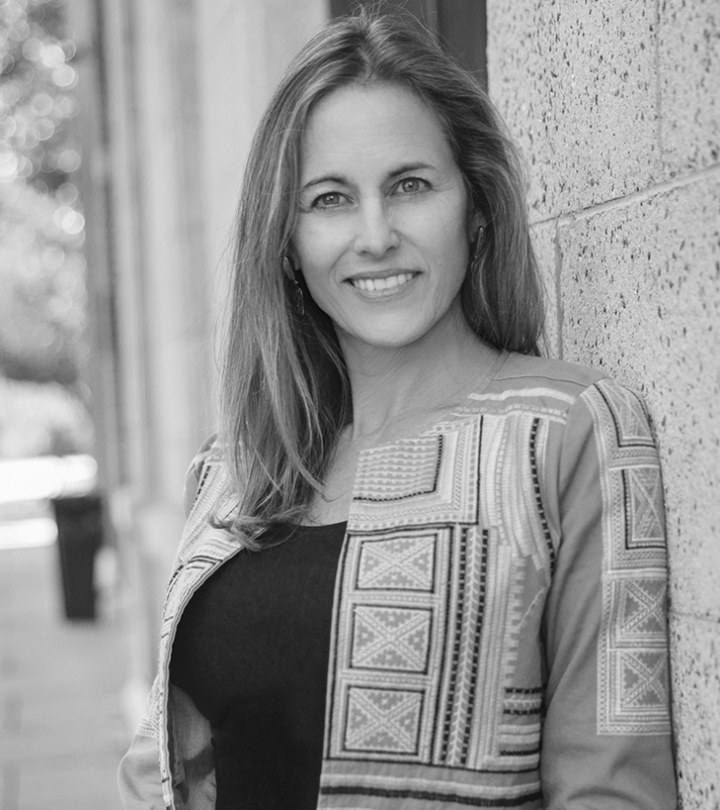 ASID has announced the members of their National Board of Directors for 2018-19. They are BJ Miller (the board’s new chair, pictured), Jennifer Kolstad (the chair-elect), Tim Schelfe, Tamie Glass, Kerrie Kelly, Carolyn Ames Noble, Jill Pable, Tanya Paz, Khoi Vo, Tony Wyre, and David Kennedy. The board acts as the society’s governing authority and advises ASID leadership. They will begin their terms on October 1.

Jennifer Brayer has joined HOK as practice leader in the firm’s New York studio. She was previously a project manager at KPFIA, and most recently was a partner at HLW. Brayer is a registered architect in New York with LEED accreditation, and has been published in a number of publications, including Interior Design.

Wilson Associates has appointed Beth Campbell as CEO. Campbell was previously the managing director and partner at Gensler San Francisco and has more than 15 years of industry experience. She will be based out of the firm’s Los Angeles office.

Daniel Piselli has been promoted to director of sustainability, succeeding Ilana Judah. Piselli has been a leader at FXCollaborative for more than 13 years. He will work to implement environmentally responsible design strategies across the firm’s projects.

The Los Angeles office of Perkins + Will has appointed David Sheldon as practice leader focusing on mixed-use, corporate, and commercial architecture. Sheldon has over 20 years of experience, with a portfolio that includes work with companies such as Simon, Equinox, and SoulCycle.

Jessica Roddenberry has joined Florida-based architecture, engineering, and design firm BRPH as director of design. She is a 16-year veteran of the industry, having spent seven at BRPH, where she was previously lead designer for education. 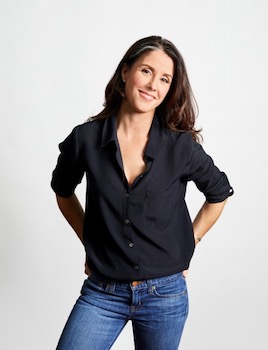 Gina Flinton has joined LIXIL Canada as senior director of marketing. LIXIL Canada is the unit under which American Standard, DXV, and GROHE operate. Flinton brings over 20 years of experience to the role and has worked for companies including Whirlpool and Mattel.

The design firms helmed by Andres Escobar and Louis Lemay are joining into a new entity. Also joining the new midtown office of Lemay + Escobar are LemayLAB leaders Andrew King and Eric Pelletier. The new firm will combine over 60 years of design experience from Lemay and another 30 from Escobar Design, and will handle architecture, interior design, master planning, landscape architecture, sustainable development, and more. 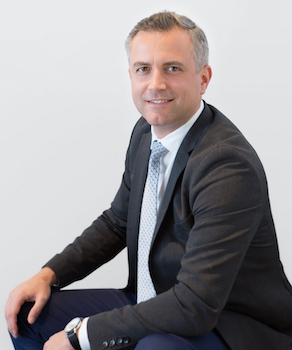 Christopher Philips has joined the French furniture and lifestyle brand Ligne Roset as director of sales. He has held leadership roles at MissoniHome Americas and Kartell, and most recently comes from Natuzzi Italia. He was selected for the role by Simone Vingerhoets-Ziesmann, managing director of Roset USA Corp.

Stan Laegreid has joined Field Paoli Architects as principal. He brings the San Francisco-based firm over 30 years of experience designing retail and mixed-use developments that span six continents. Past projects include The Pearl in Doha, Qatar; Suwon Station in Suwon, South Korea; and The Bravern in Bellevue, Washington.

New York City–based firm Anderson Architects has joined MBH Architects. Formed in 1996. Anderson Architects has been acclaimed for collaborations with Levi Strauss & Co., Cole Haan, and Fossil. MBH, based in California, and has nearly three decades of experience in the retail sector. The bi-coastal practice will continue to focus on retail, hospitality, commercial, and mixed-use sectors.

Francis Cauffman has made two new hires in their New York City office: Steven Stainbrook has joined as principal and Jay Hallinan as senior lab planner. Stainbrook is an urban designer, strategic planner, and educator with over two decades of experience. Hallinan previously worked for the SLAM Collaborative for over 17 years. 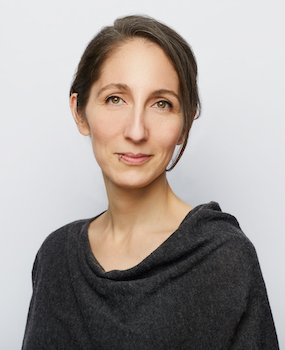 Jane Abernethy has been appointed as Humanscale’s first chief sustainability officer. She has been with the company since 2007 as a product designer, having helped guide numerous sustainability initiatives. These include diverting 84% of waste from their manufacturing facility in Piscataway, New Jersey, and engineering the Smart Ocean chair, made with recycled fishing net material.

Lighting company Yellow Goat Design has opened a New York City office. YGD’s services include designing and constructing sculptural and custom lighting for the hospitality, commercial, residential, and institutional sectors. They are currently based in West Chester, Pennsylvania.

Joanna Jackson has joined Dallas-based interior design firm MatchLine Design Group as senior designer. Jackson is an industry veteran with over ten years of experience on projects that include high-end multi-family and luxury student living.

Ohio-based interiors firm Merritt has acquired Agrell Architectural Carving, an ornamental woodcarving company. The two firms have been collaborating since 1999 and have completed over 300,000 hours of carving together since. The acquisition is part of Merritt’s mission to provide a complete interiors solution.

Havwoods has expanded their North American team with two new hires: Gary Falco and Philip Walker. Both have joined as business development managers. Falco has design experience especially in the flooring industry, and Walker has over 20 years of experience in construction management. They will be based out of the company’s New York showroom.