On the Move: Bill Bouchey Named Design Director of HOK 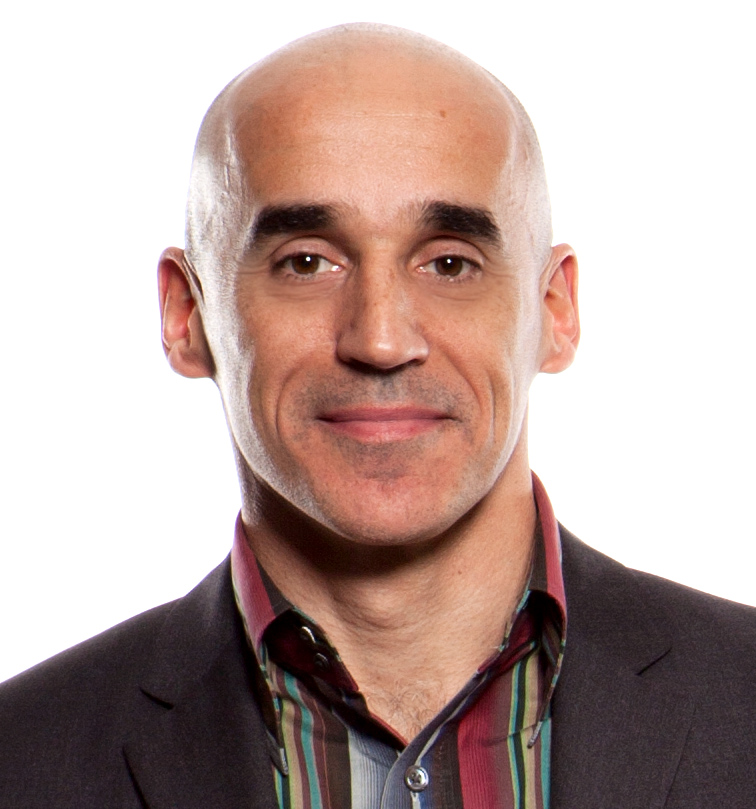 Bill Bouchey has joined global architecture firm HOK’s New York office as a principal and director of design for interiors. In his new role, Bouchey will oversee brand-focused commissions that adhere to the firm’s longstanding experiential design approach. Bouchey most recently served as design director for VOA Associates and has worked for M Moser Associates and Mancini Duffy, where he contributed to projects for high-profile clients such as Canon USA, Christie’s, and Viacom.

The announcement of Bouchey’s new role at HOK coincides with two other appointments in support of the firm’s health and wellness initiatives, including a recent partnership with Delos and the International WELL Building Institute. The firm named Mara Baum its sustainable design leader of health and wellness in the San Francisco office, where she will leverage 18 years of experience in the intersection of healthcare design and ecology. The firm also named James Stawniczy the senior consultant of wellness in the New York office. Stawniczy joins HOK after heading the sustainability division at Lendlease.

MKDA
New York–based design studio MKDA has promoted Brett Hertzler from senior project manager to director of architecture. Joining him is Oscar I. Garcia, who has been named director of hospitality. Both designers have assumed their new roles in the firm’s Miami studio.

Champalimaud
Design firm Champalimaud has appointed Robert Vertes as principal. Vertes, who previously held tenure at the Related Companies, will oversee the expansion of the firm’s food and beverage portfolio while supporting retail growth. 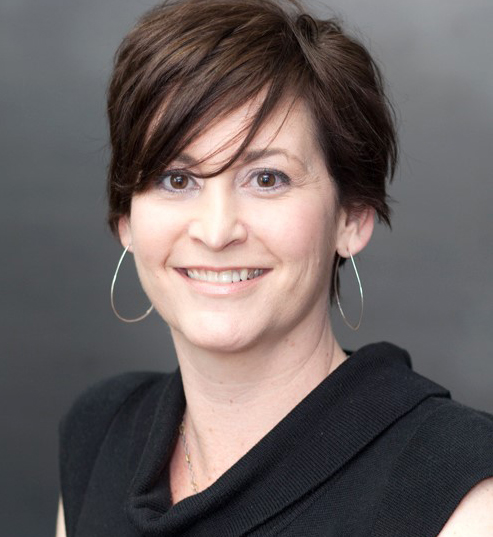 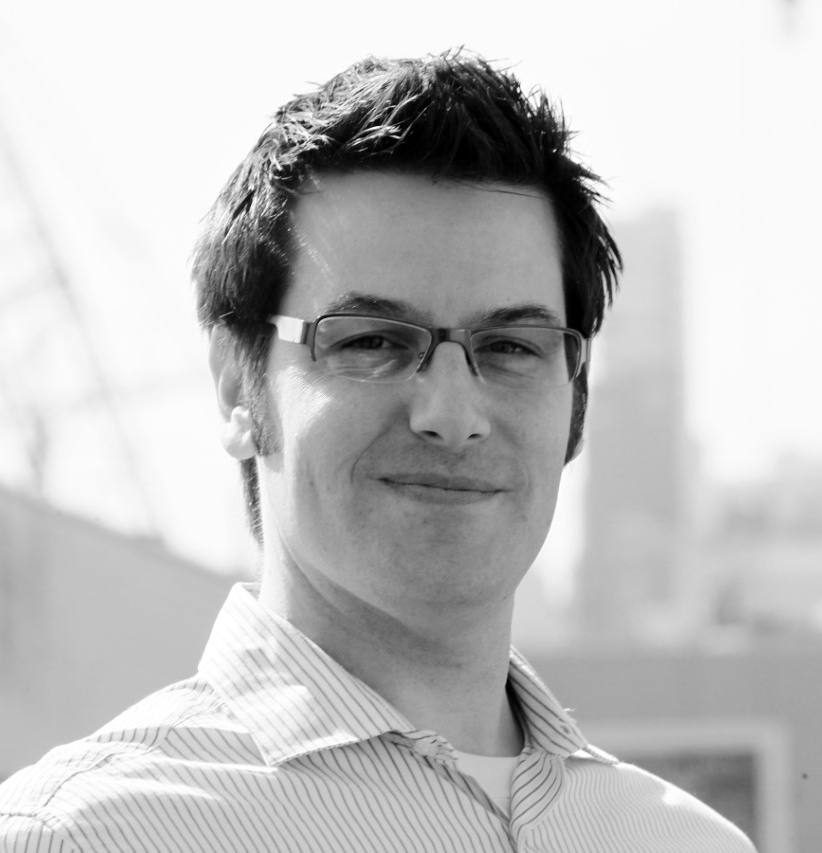 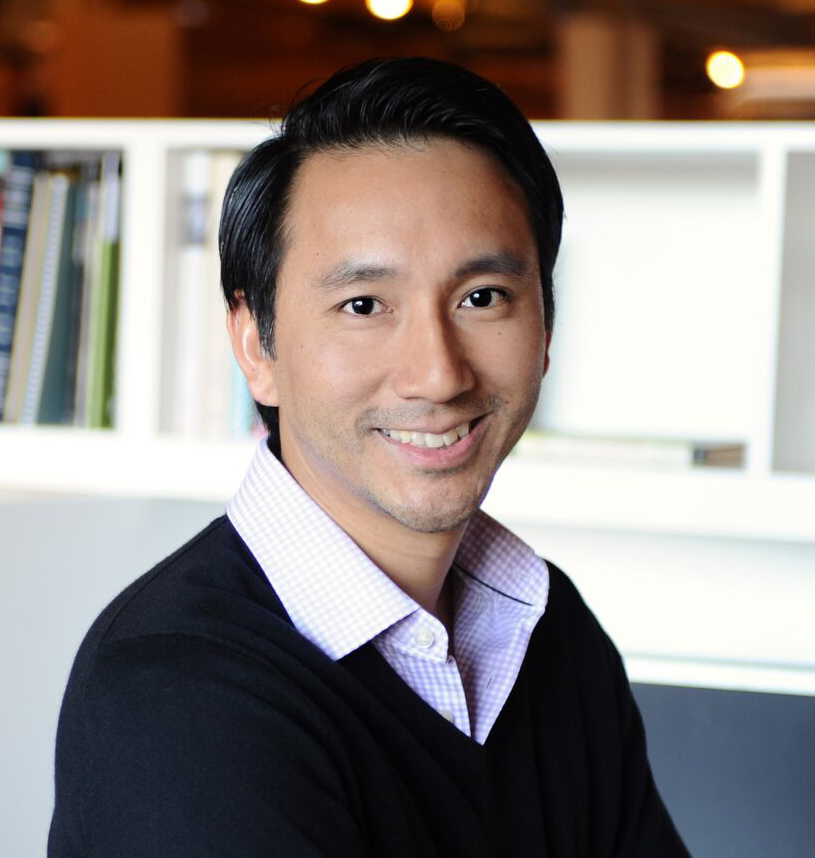 Steelcase
Tim Brown, president and CEO of global design consultancy IDEO, has joined the Steelcase Inc. Board of Directors. 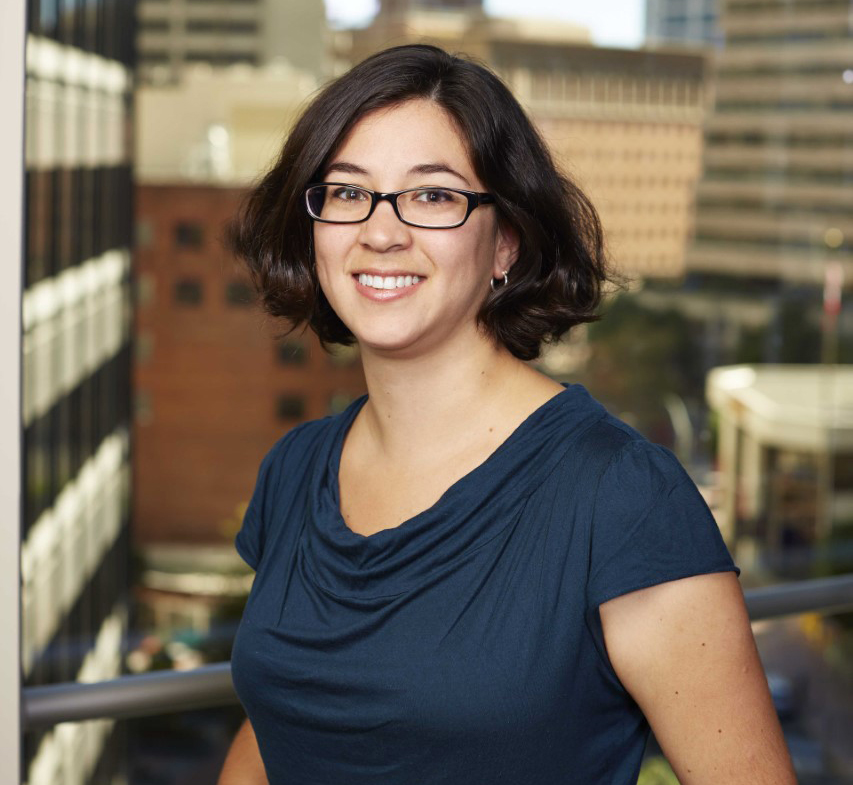