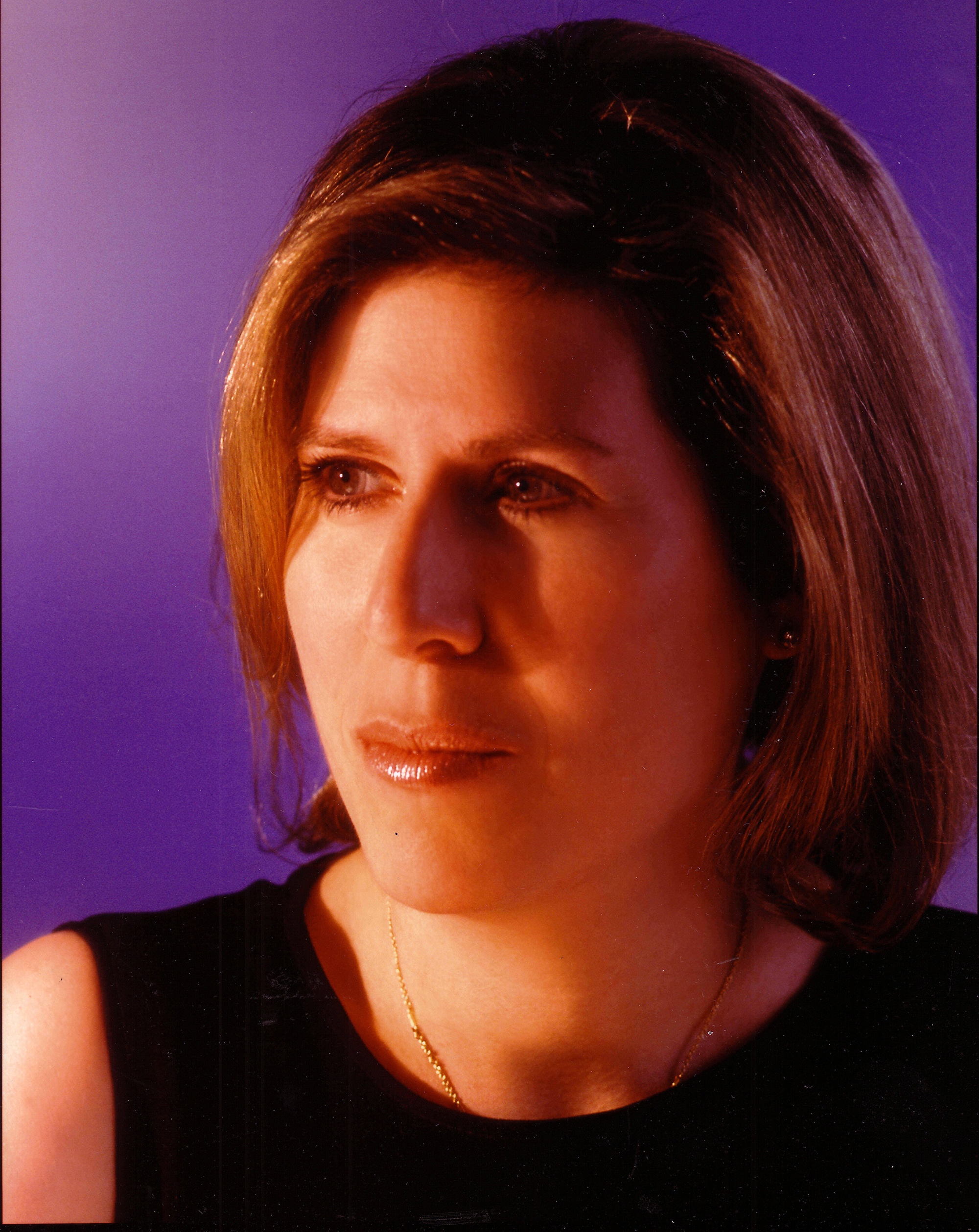 The Glass House has appointed architectural historian Hilary Lewis as chief curator and creative director. “I’m thrilled to return to the Glass House,” says Lewis, who served as the site’s Philip Johnson Scholar in 2007. “Having sat side-by-side with Johnson for years, I feel confident that what would honor his and David Whitney’s memory most would be for the property to evolve further as a center for the appreciation of architecture, design, and art.” 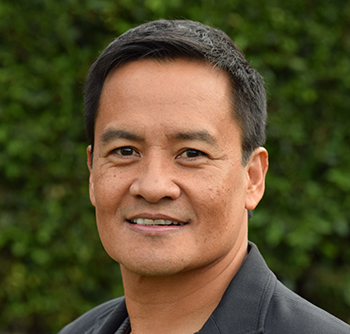 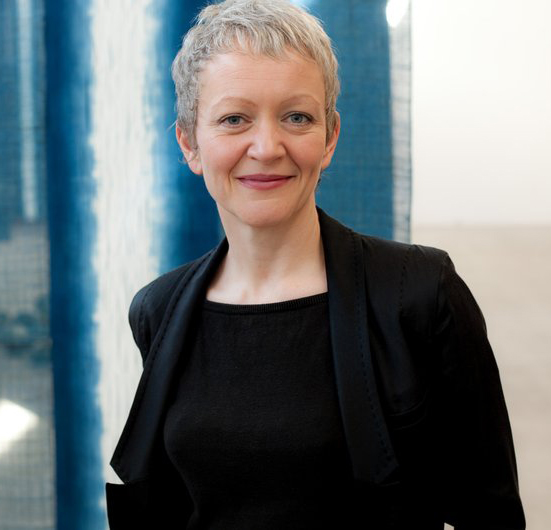 Tate
Tate galleries has appointed Maria Balshaw (pictured) as director, succeeding longtime director Nicholas Serota, who stepped down in September. Balshaw will be the first woman to lead the organization. 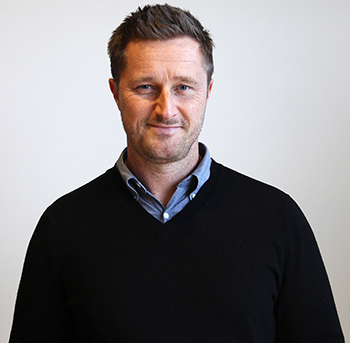 Pindler
Sean Quinn has been named president of Pindler, overseeing the company’s sales and operational departments.