William Harris has been named managing director of Perkins + Will’s New York office. Harris will relocate from the firm’s Boston studio and replace Paul Eagle, who served for 13 years and will remain in a leadership role. Perkins + Will also appointed Matt Malone as leader of the firm’s Science and Technology practice, where he will grow the studio’s portfolio in New York’s burgeoning life sciences market. 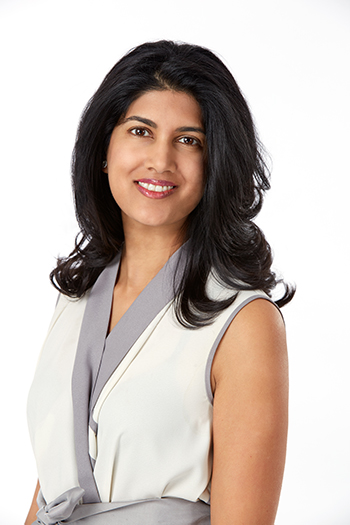 Leena Jain (pictured) has joined ergonomic office furniture manufacturer Humanscale as the brand’s first chief marketing officer. Jain, who most recently served as L’Oréal’s vice president of marketing for 12 years, holds a Master in Business Administration from the Wharton School at the University of Pennsylvania.

Ken Ederington will join Carrier Johnson + CULTURE as director of science, where he will leverage decades of experience designing laboratories that improve both efficiency and occupant wellness. Ederington will work in the firm’s research, healthcare, and institutional sectors.

Christopher Hawthorne, architecture critic for the Los Angeles Times since 2004, has left the publication to serve as the city’s inaugural chief design officer under Mayor Eric Garcetti. Hawthorne will be tasked with improving public architecture and urban design in Los Angeles, along with encouraging civic discussion about those subjects. 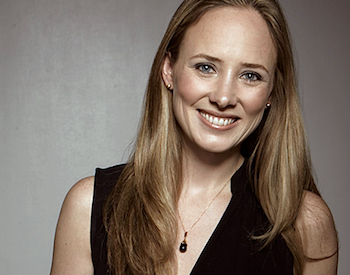 Barbara Corti has been named head of international marketing of Flos Group. Corti joined last year as chief digital officer, where she helped to launch the brand’s website. She will report to CEO Piero Gandini to develop a coordinated marketing plan for the company.

HBF + HBF Textiles has added Carrie Hahn as A+D manager. Hahn has served as a senior designer for several interiors firms, and most recently, worked as a corporate account manager in the contract furniture industry. 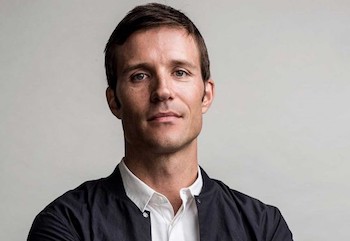