Elizabeth Leber has been appointed managing partner of Beyer Blinder Belle, taking on the new role in her 20th year with the company. She will work alongside the firm’s 11 partners and chief operating officer David Freedman as the fifth managing partner in the firm’s 53-year history. Previously, Frederick A. Bland served as managing partner for 16 years and will continue serving the firm as partner emeritus.

Kris Yates has been appointed chief commercial officer, a newly created position, at Brown Jordan. She will be based on the West Coast overseeing direction for all Brown Jordan outdoor brands. Yates assumes this role after an 18-year tenure with HNI Corporation where she held various executive management positions. Additionally, Bernie Guerin has been appointed chief financial officer. Prior to Brown Jordan, Guerin was COO and CFO at Clean Earth, a privately-owned environmental services and waste management solutions provider. 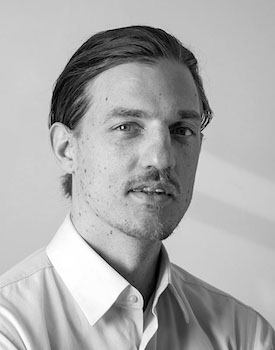 The hospitality casegood manufacturer Woodcraft has welcomed Mike Barry as strategic account manager. Barry has been a leader in the commercial interiors sector for almost 20 years, offering support and resources to the design community.

Kim Wood has joined Spacesmith in the role of associate and senior architect. She will lead new design projects and business initiatives through the firm’s offices in both New York City and Hudson, New York. Wood has been honored by New York University’s Tandon School of Engineering for her MakerSpace project, which garnered a Brooklyn Chamber of Commerce award in 2017. Previously she served as in-house architect for a major carpentry contractor and as global account director for Verizon.

Tyra Cunningham has been named president of Doug Mockett & Company, a worldwide supplier of furniture components. Cunningham is a 20 year veteran at the company who joined in 2000 as a customer service representative. She most recently held the general manager/vice president role in 2017. 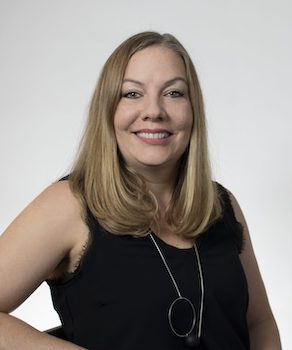 David M. Krakoff has been appointed CEO of Momentum Textiles and Wallcovering. He will take over the role from Roger Arciniega, who announced his retirement in November after a 33-year career at Momentum. Krakoff brings 30 years as a senior executive in the building materials, decorative products, and technology sectors.

Marie Moutsos has been promoted to principal at FOX Architects. Moutsos joined the firm in July 2005 and was appointed to associate in 2017. In her tenure she has designed more than 1.5 million square feet of corporate commercial office space for law firms, associations and nonprofits, government contractors, and consulting firms, among others. 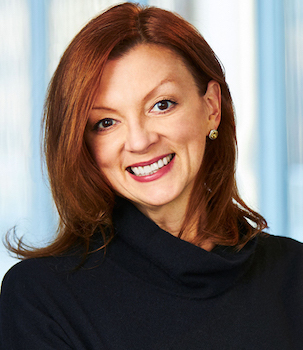 The global planning, architecture, engineering and interiors firm Leo A Daly has announced the hire of Amy Jakubowski (left) as director of interior design, leading the firm’s hospitality design studio in Los Angeles. Jakubowski is an award-winning design executive with over 28 years of industry experience.

Josh Cooper has joined One Source Commercial Flooring, LLC as a commercial project manager. Cooper has over 20 years of industry experience and will work out of the Plano office, serving customers in the Dallas and North Texas markets.

Brianne Devine has been promoted to vice president of product line management at AIS. Devine joined AIS in 2018 and previously served as director of seating, tables, and ancillary. Prior to her time at AIS, Devine served as manager of Haworth’s Health Environments portfolio. 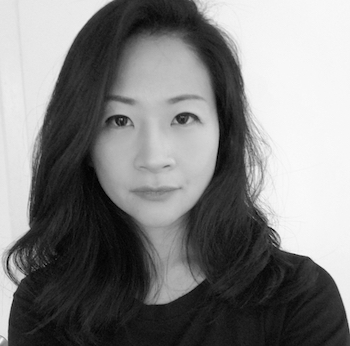 Angela Hong has been promoted to director of architecture at Oakland-based Arcsine. She joined the firm in 2019 as a senior architect and, in her new role, will lead collaboratively with the executive architecture and design teams. Hong brings more than 15 years of diverse architecture experience to the firm. Previously, she held several titles at McCall Design Group in San Francisco, focusing on a variety of retail and restaurant projects.

Rodolfo Agrella has joined Juniper as creative director and Ana Granados has joined as sales director. Both Agrella and Granados will be based at the company’s newly opened New York City showroom in Soho. The promotions kick off Juniper’s milestone 10th anniversary year.