Richard Marshall, an accomplished designer who led Perkins and Will’s international strategy for the previous eight years, was appointed managing director of its Los Angeles based studio. An avid urbanist, Marshall has dedicated his career to helping transform cities through equitable design. In his new position, Marshall’s goals are to reinforce the L.A. studio’s reputation for excellence in healthcare and institutional projects, while also creating new opportunities for design in commercial and public markets. 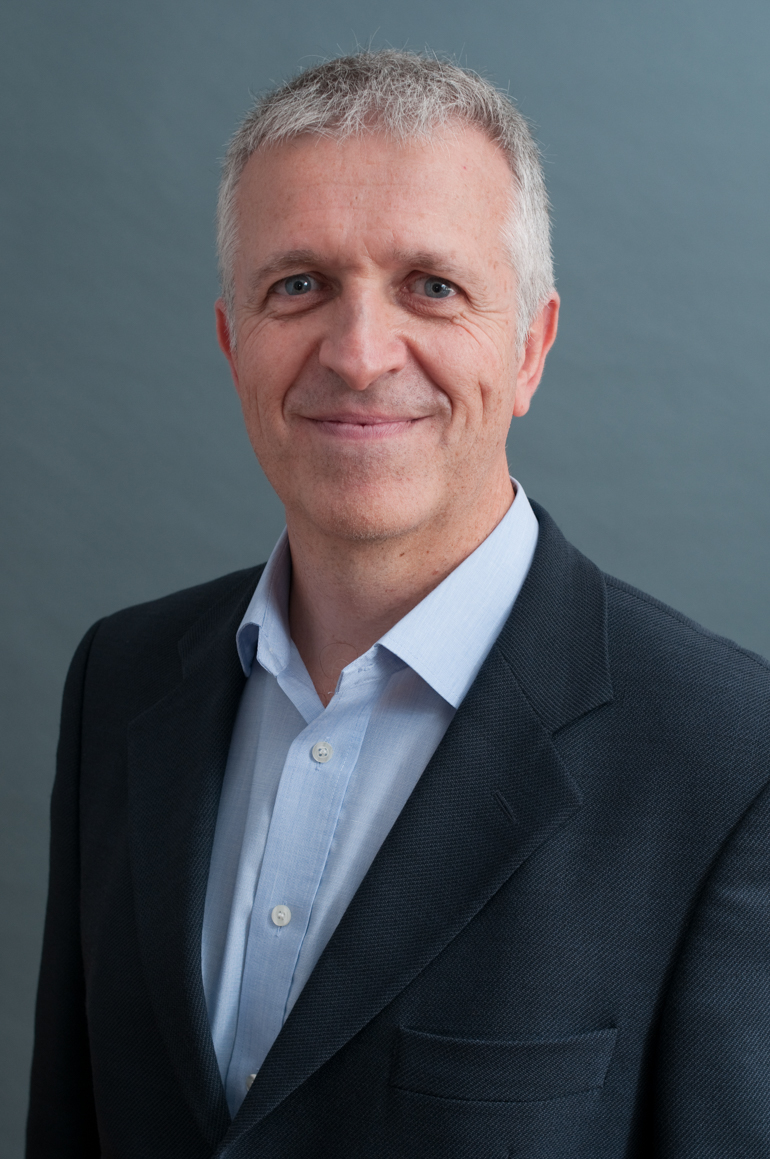 Carnegie Fabrics has appointed Gordon Boggis (left) as its chief executive officer. Previously, Gordon served as the CEO of Mission, an innovative textile company that produced personal cooling gear, and oversaw several successful brand-centric companies. Gordon will lead Carnegie into a new chapter with goals to capitalize on the company’s existing strengths.

Luxury hospitality design studio The G.A Group is adding New York City to its roster of locations. Jonathan Garrison, previously a managing partner at Yabu Pushelberg, is leading the New York team bringing over 20 years of experience in high-end lifestyle and hospitality design. The move comes as the company aims to grow its stateside clientele, especially as travel is poised to resume soon.

American Silk Mills has announced its hiring of Kena Cohenour to join its Senior Executive Leadership Team as director of design & merchandising. Cohenour was previously vice president of textiles & upholstery merchandising for Bassett Furniture, and brings over 20 years of proven success with her. She will foster and maintain relationships with key clients and suppliers to increase overall productivity and profitability in her new role.

Benni Frowein has been promoted to CEO of F. Schumacher & Co., Europe & Middle East. Previously president of Schumacher, directing and driving the brand to inspire and innovate the company, he will remain in London, England for this new role. Frowein will oversee the European and Middle Eastern expansion of the brand, bringing with him an unrivaled selection of product from the historic design house.

John Kraskiewicz, AIA, is retiring from his position as chief operations officers from global architecture and interiors firm LEO A DALY, and will usher in his successor, John A. Somerville. Somerville joins from AECOM, where he was senior vice president and practice director for the Buildings + Places business line, leading strategic business growth across the government market sector. In his new position at LEO A DALY, Somerville will provide global leadership and vision across operations, strategic planning and talent development. 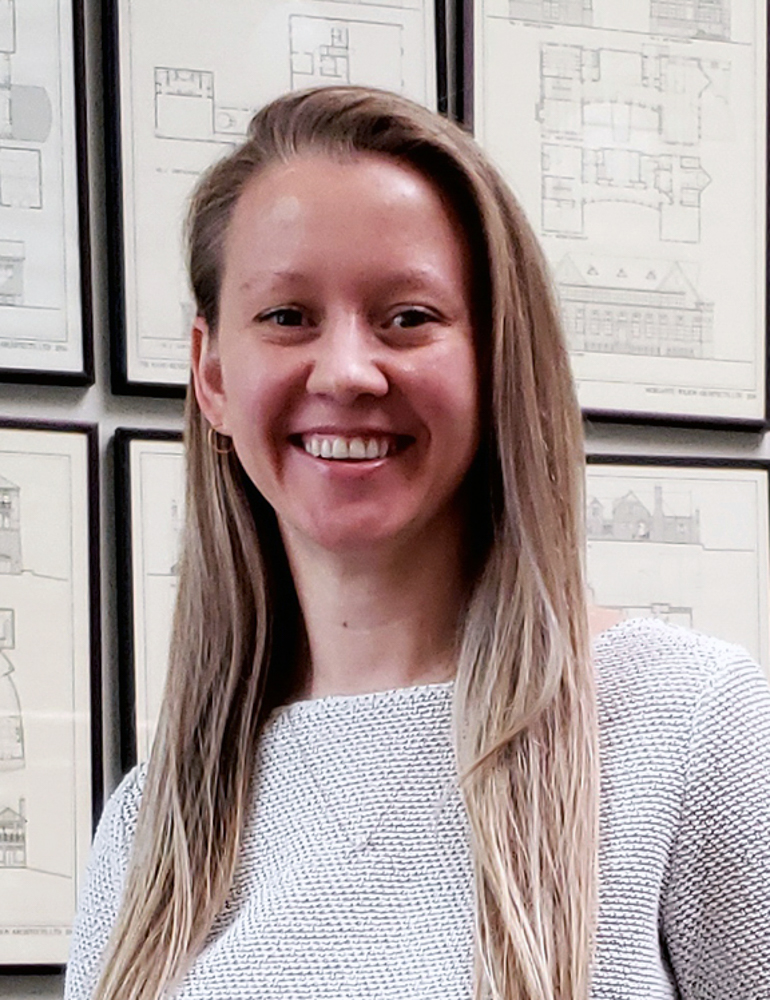 Alicia Chlebek Blakely (right) has been promoted from project manager to associate of architecture by Morgante Wilson Architects, Ltd. Blakely arrived at the company in 2013 and completed technical drawings, ensured compliance with instruction codes, and evaluated project sites in her project manager role. In her new position, Blakely will continue her focus on single-family residential design, and will also take on new responsibilities, such as planning and managing internal professional development seminars.

Global design and consulting firm B+H is growing its healthcare team with the recent additions of Andrew Humphreys and Tan Zheng. Humphreys joins the company as its director of healthcare, bringing his expertise in specialist clinical department planning, scientific research laboratories, and local community facilities to the consulting side of B+H. Based out of the firm’s Shanghai studio, Zheng serves as its director of medical planning, working across a broad range of healthcare typologies, ranging from small clinical renovations to large-scale hospital campus design.