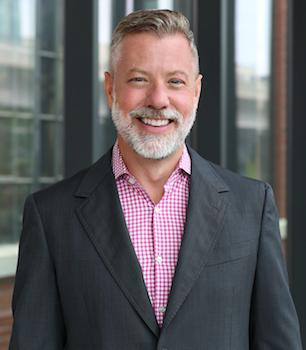 Bill Lyons (at left) has joined HGA as associate vice president and interiors principal in the Minneapolis office. He will direct interior workplace design strategies, team processes, and client relations within the firm’s growing public/corporate group. He previously held positions as director of design and construction at Room & Board in Minneapolis and principal and managing director at Gensler, where he opened the Minneapolis office.

Benjamin Bachman has been promoted to CEO of Gerflor, Connor Sports, and Sport Court. He has been with the Gerflor Flooring Group since 1995 and most recently held the role of chief marketing and sales officer. He started to lead the Gerflor brand in the U.S. in 2013 and took over sales and marketing responsibility for the portfolio of Gerflor, Connor Sports and Sports Court three years ago.

Interior design firm MONOGRAM Hospitality Interiors at BBGM has added Josh Mason as design director, based out of the Washington, D.C. office. He will oversee the day-to-day design process for the firm’s hospitality projects. Previously, Mason worked as an interior designer for a boutique New York hotel for more than 10 years, then relocated to Dubai to work on larger international projects. 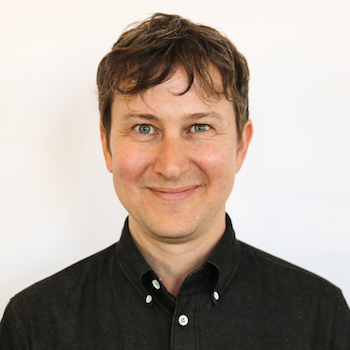 Layne Braunstein (at right) has joined experience design studio ESI Design as SVP of creative. Braunstein co-founded the agency Fake Love in 2011 and developed campaign for brands like Google, Coca-Cola, and Levi’s using a mix of live experience and virtual reality. 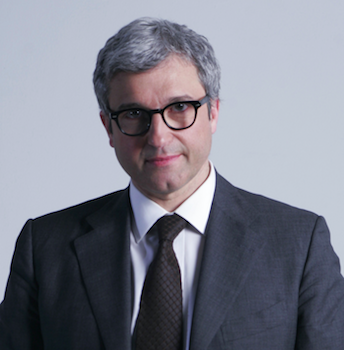 Italian furnishing company Arper has hired Armin Broger (at left) as CEO at its Treviso, Italy headquarters. He has held leadership roles at B&B Italia, Espirit, Levi Strauss, Diesel, The Walt Disney Company, and others.

Three women have been promoted at Boston-based Finegold Alexander Architects. They are Clair Colburn to senior associate, Lara Pfadt to associate, and Ozge Diler-Himes to design manager.