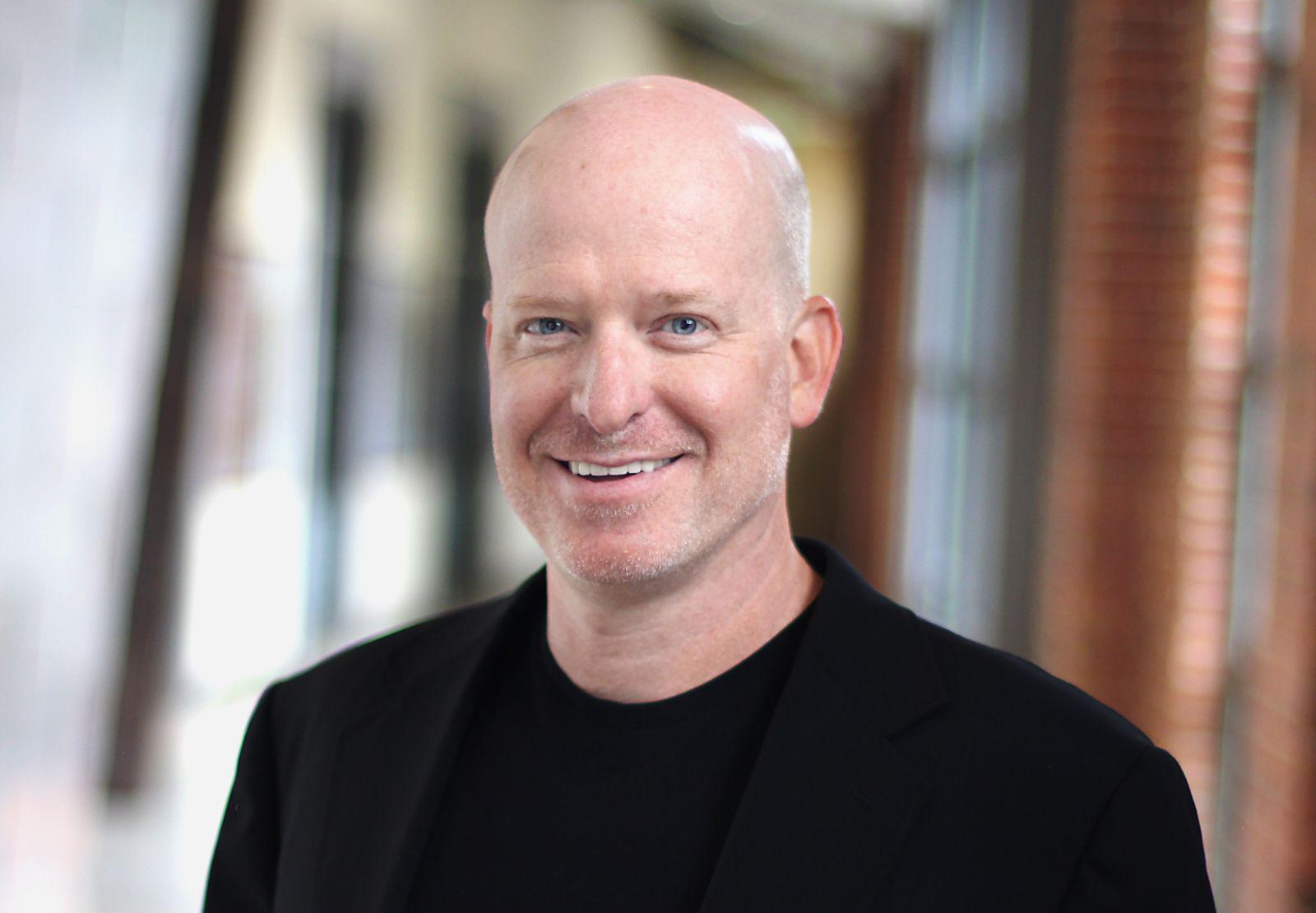 The Denver studio of Perkins & Will has welcomed Robin Ault (at right) as design director, the most senior design position. He is a Colorado native with over 20 years of experience in the architecture field and his work can be seen at institutions such as the University of California, the Sanford Consortium for Regenerative Medicine, The Colorado Convention Center, Raleigh-Durham International Airport, and Los Angeles International Airport.

Nevada-based custom-design build firm Blue Heron has announced the addition of Ryan Thompson as Chief Marketing Officer. Thompson brings over 15 years of experience, most recently as the senior vice president of global hospitality marketing with Caesars Entertainment, where he spent six years as part of the senior leadership team at both the property and corporate level. 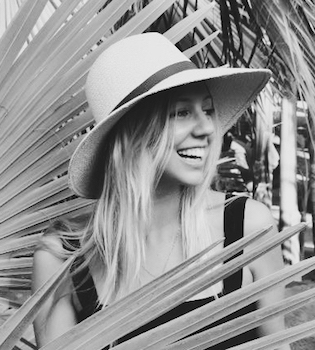 Ali Berger (at left) has been promoted to director of marketing and creative development at RH Contract. Berger has been with the team for more than five years, working on brand experience and key creative initiatives such as source book development, product curation, advertising campaigns, and major events.

Steinberg Hart has made two new hires to the business development and marketing team. Amanda Fasenmyer has been appointed director of growth and strategy and Samantha Chastang has been named marketing director. Fasenmyer was recently named a 40 Under 40 honoree by the Silicon Valley Business Journal for her work in the Bay Area community. Chastang most recently served as director of marketing and business development at JFAK Architects. 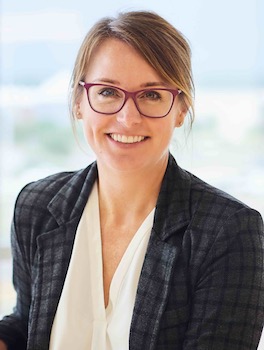 Karli Slocum (at right) has joined 3form as vice president of marketing. Slocum has over 15 years of experience in a range of industries, including HR tech and biotech.

Jessica Mann-Amato has joined Mancini as a new principal in the New York office, where she will boost technology-driven design at the firm. She brings over 20 years of experience for clients such as Indeed, Rent the Runway, and Citigroup and she was most recently with Spector Group. 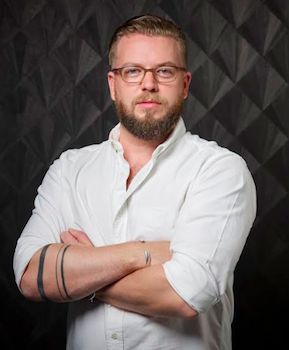 The Dubai studio of Wilson Associates announced that Roy Posey (at left) has joined as design director. Posey has more than 15 years of design experience and began his career with restaurant and bar interior spaces and high-end residential interiors. He has previously held roles at Keane, Hirsch Bedner Associates, and the Honest Group.

Gensler has made new promotions and hires in the Atlanta office. Tory Winn and Kevin Songer, who have a combined 45 years of design and business expertise, have been promoted to co-managing directors. Additionally, John Cantrell has rejoined as co-director for Atlanta’s workplace studio after three years leading brand and marketing teams for Shaw Contract. 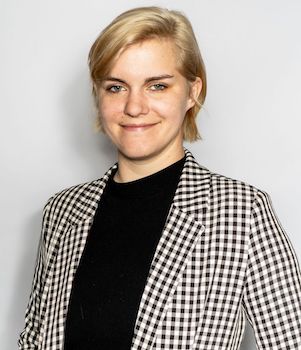 Cassie Stepanek (at right) has been appointed to the newly created position of design manager at Studio Other. Stepanek previously worked at Tangram Studio as an industrial designer and MASHstudios as furniture designer. In her new role, she will manage the Studio Other design team, oversee the brand and daily design output, and continue to educate and inspire the team on a creative level.

Toronto-based furniture manufacturer Nienkämper has announced its departure from International Contract Furnishings (ICF) after a 25+ year relationship, having purchased ICF’s ownership interests in the company. The company is now owned by a family trust with Ann-Marie Snook, who has been with the company for more than 35 years, serving as president. 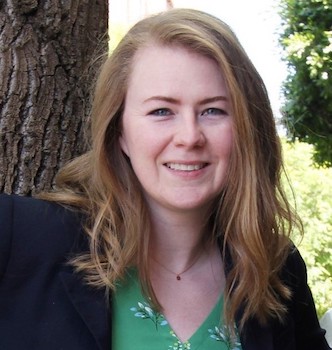 Blitz, which is celebrating its 10th anniversary this year, has announced the launch of its third studio, located in Denver. It joins the Los Angeles studio and San Francisco headquarters. Kate Chapman (at left) has been named managing director of the new studio. She currently serves as president elect for the International Interior Design Association (IIDA) Rocky Mountain chapter.

Read more: On the Move: Recent Top Promotions and Hires