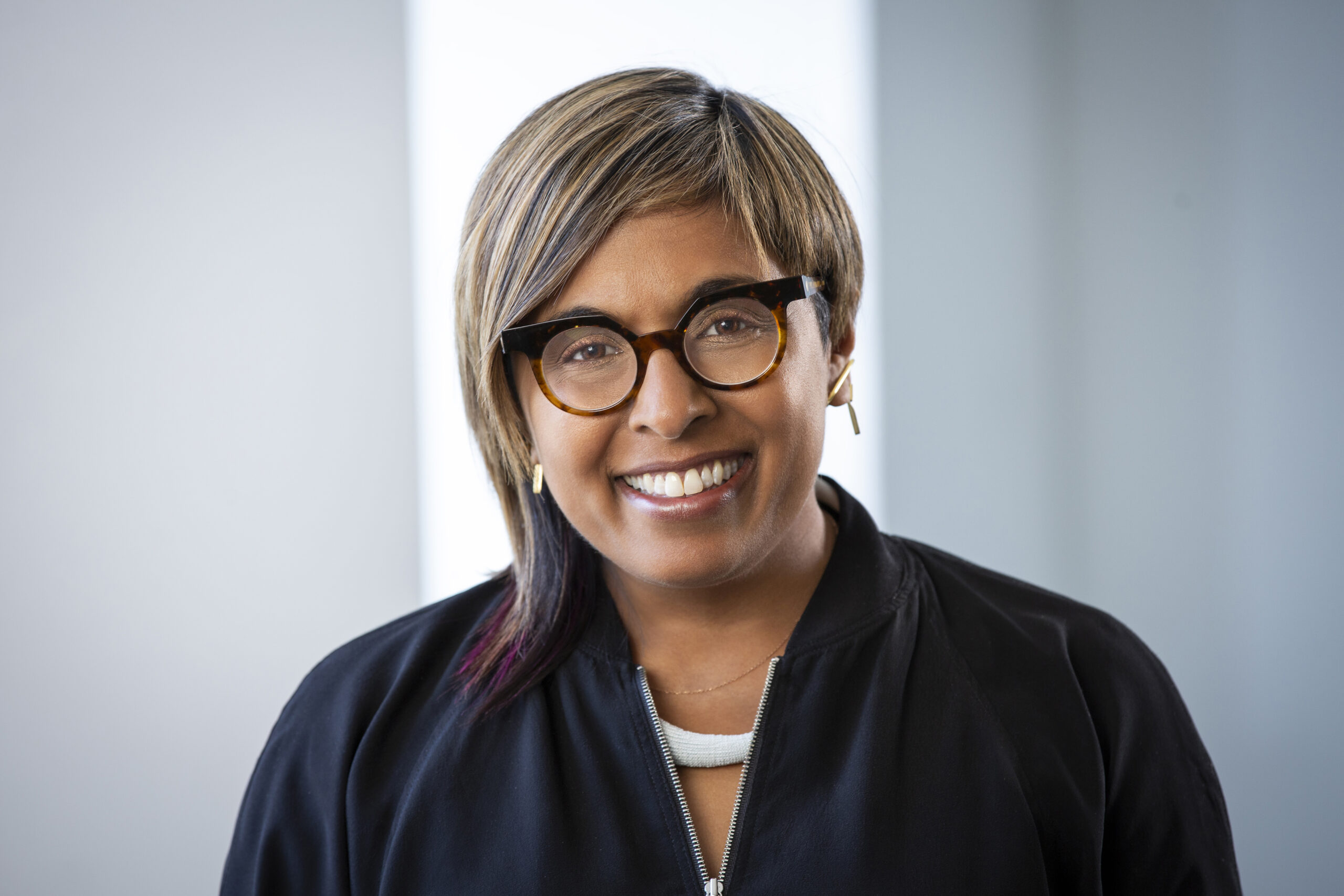 Meena Krenek (at right) has joined Perkins and Will as principal and interior design director of the firm’s Los Angeles studio. She previously worked for the firm from 2005 to 2017, and was a leading role in the creation of Unilever’s new North American headquarters.

Additionally, Martin Gollwitzer has joined the firm’s Houston studio as director of operations. He’s a native Houstonian with more than 15 years of experience in the architecture and interior design industries.

In the New York studio, Brenda Smith has joined as healthcare practice leader. When her career began she was a practicing nurse in radiology oncology, then an employee at a major pediatric healthcare system, where she managed the design of a three-campus replacement hospital expansion.

Molly McDermott Walsh has joined Henrybuilt as VP of Marketing. She previously held senior marketing roles at Farrow & Ball and Pantone, including redesigning Farrow & Ball’s flagship LA showroom and leading the global marketing team on the Pantone Color of the Year program. She will help Henrybuilt continue to expand its product line and geographic reach. 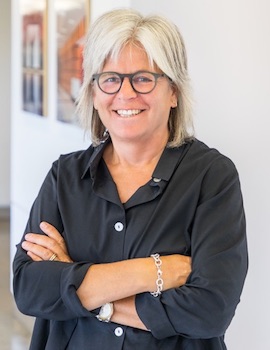 Shary Adams (at left) has joined HGA as associate vice president and principal in the Washington, D.C. office, where she will be a leader in the healthcare practice. Adams has more than 30 years of experience in healthcare planning and design, including mental health facilities, surgery centers, ambulatory care centers, and medical center master plans for leading healthcare providers.

The Austin-based Texas architect Michael Hsu has opened a new studio in Houston. The new Houston-based team will be led by Maija Kreishman, who is currently managing partner in the Austin office. Tucker Douglas has been promoted to associate of the Houston office after a year as project architect. 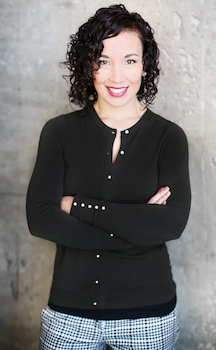 Angela Ryan (at right) has been promoted to director for interior architecture & design in the San Diego office of Ware Malcomb. She will be responsible for growth and management and will oversee all interiors projects for the studio. She has 13 years of experience in the San Diego market and joined Ware Malcomb in 2016.

The London office of HLW has added Francesca Gernone as principal. Gernone brings two decades of award-winning architecture and design experience. HLW London is currently expanding in the European market, and is active in Greate Britain, Dublin, Amsterdam, Brussels, Paris, and Tel Aviv.

Thomas Schneider has been promoted to managing partner at Kovac Design Studio. He joined the team in 2013 with over 20 years of architecture, design, and project management experience and has a strong portfolio of custom residential and commercial adaptive reuse projects. He will join founder Michael Kovac as a partner, marking a major milestone for the studio. 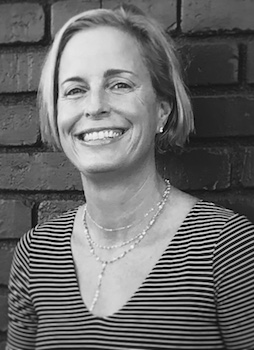 In anticipation of the site’s relaunch this fall, Kelly Mullens Brown (at left) has been named CEO of BenSoleimani.com Inc. Brown brings extensive business experience in consumer brand-building, drawing upon her long tenure in the media and entertainment industry as President of Ryan Seacrest Enterprises. The company is expanding its popular rug collection with Soleimani’s first-ever furniture and decor collection.

The Society of British & International Design (SBID) has appointed Tom Marquardt president for a 12-month term. This follows his induction as vice president two years prior. He has been director of interiors and vice president of HOK global interiors. 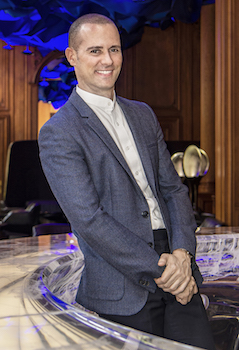 Wilson Associates has added Jese Medina-Suarez (at right) as design director and principal, focusing on the European market. He has 12 years of experience at international design practices in Milan, London, Singapore, and Melbourne, including at Foster+Partners, John McAslan, and Bates Smart. His portfolio includes work for high-end clients such as Four Seasons Hotels & Resorts, Marriott International, and Rolls-Royce.

Annie Lee will be president of the International Interior Design Association’s New York Chapter (IIDA NY) for the 2019-2020 term. She is principal at New York-based architecture and interior design firm ENV and has been a member of IIDA NY for eleven years.

Boutique interior design firm Hospitality Design Guild, headquartered in Boca Raton, is opening a second office location in Dallas. Accordingly, Amanda Jackson has joined the firm to lead the office as managing director. She will coordinate and manage projects throughout the United States, Caribbean and Latin America from the new office. Jackson has over 20 years of design and hospitality experience with firms like Forrest Perkins, Flick Mars, and Wilson Associates.