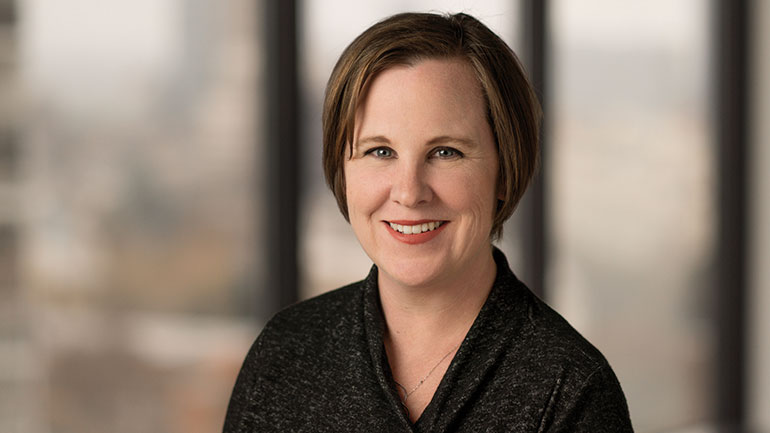 Ellen Mitchell-Kozack (above) has joined the global planning, architecture, engineering, and interiors firm Leo A Daly as chief sustainability officer. In her previous role as senior vice president and director of sustainability at HKS, she led the firm’s DesignGreen studio and founded Citizen HKS, an impact initiative focused on leveraging sustainable design to address growing humanitarian needs of communities around the world. She has managed certification of more than 60 LEED projects worldwide. 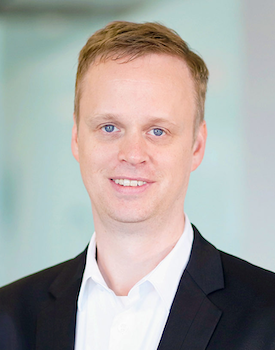 Brad Wilkins (right) has joined the Austin studio of Perkins and Will as a design principal. In the last 25 years, Wilkins has lived in more than a dozen cities across Europe, Asia, and North America, participating in over 100 design commissions across 20 countries.

Additionally, the firm has increased its presence in Canada with a Calgary-based design team, which will now be able to offer an enhanced level of service to its growing network of clients. Some of the firm’s projects in the city include the Energy Environment Experiential Learning building at the University of Calgary, the Aqua and Vento multi-family residential development, and the Calgary Public Building restoration.

SoHo-based design studio Krause Sawyer has been officially renamed Sawyer & Company. The firm, led by CEO Tracey Sawyer, has worked with a wide roster of luxury and lifestyle clients, and numerous brands under global hospitality giants including Hilton, Hyatt, and Marriott. 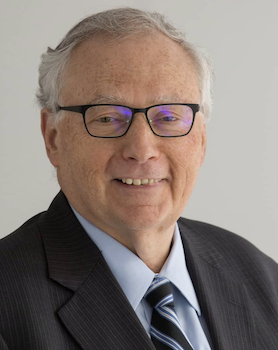 Max Kawer (left) has retired from the nationally ranked interior architecture firm The Switzer Group after a fifteen year tenure. His accomplishments include major design and programming projects for clients in the financial services sectors, including legal, banking and insurance industries.

The Minneapolis office of Workshop/APD has expanded, growing their presence in the Twin Cities and Great Lakes region. Associate and senior project manager Zachary Helmers, a 15-year veteran of the firm, will lead the team.

Sara Duffy has been appointed principal in charge of the newly formed Stonehill Taylor Interiors. She will manage interior design studios headed by senior associate Abby Bullard, and associates Bethany Gale and Dee Dee Sanchez. Additionally, Mark Hayes will join the firm in March to spearhead a collection of architecture and interior design projects. 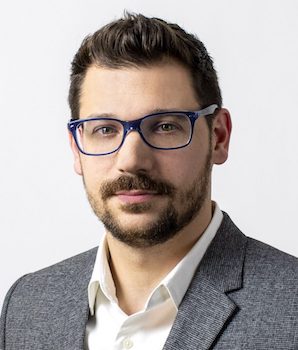 Heather Ryan has been appointed director of sales and marketing at Gaggenau. She brings 20 year of experience, having worked with lifestyle and luxury brands like L’Occitane and Grange Furniture, where she served as managing director from 2009 to 2016. 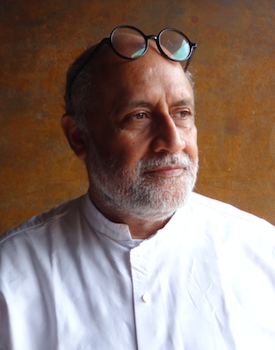 Rahul Mehrotra has been appointed chair of the department of urban planning and design at the Harvard Graduate School of Design effective July 1st, 2020. He will also be John T. Dunlop Professor in Housing and Urbanization. Mehrotra previously served in the role of department chair from 2010 to 2015. He also founded his practice, RMA Architects, in 1990.

The Los Angeles studio of HBA has made several promotions. They are: Richard Tennill to partner, Valeria Gidaszewski-Lassalle and Ashley Bright to associate. 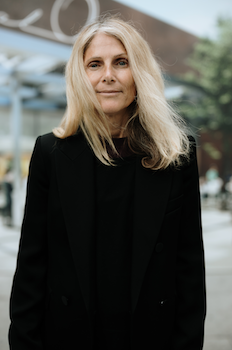 Danielle Hirsch has been appointed design manager in the Los Angeles studio of Wilson Associates. She joins the firm from Hirsch Bedner & Associates, where she began her career in the hospitality industry studying under her mentor Howard Hirsch.

WXY architecture + urban design has announced the opening of a new office in Washington, D.C. Kushan Dave, who was named a director of planning in 2019, will lead the studio.

Carrick Boshart has joined Ware Malcomb as director of architecture in the Pleasanton office. He joins Ware Malcomb with over 20 years of architecture and construction experience leading a wide range of project management teams with an emphasis on operations. Additionally, the firm is expanding their Atlanta office.

The DC-based interiors and planning firm Lehman Smith McLeish has announced the appointment of Greg Reaves as partner.  Reaves joins the firm from Safdie Architects in Boston, where he spent ten years as partner-in-charge overseeing international architecture and urban planning projects in the US and abroad. He will lead the firm’s growing New York practice.