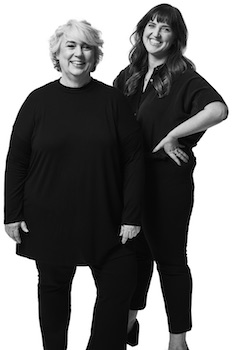 Mary Holt has been appointed president of Carnegie Upholstery. She was formerly executive VP of creative and has 20-plus years of knowledge in upholstery. Additionally, Chase Taylor will join as studio director of upholstery. Taylor has worked as senior designer at Pollack and as an editor at Marth Stewart Living.

The global architecture and design firm HLW is expanding in Stamford, Connecticut in order to better serve their New England clients. HLW has previous work in the Connecticut area with clients such as ESPN and Charter Communications. They will be based out of the Serendipity Labs coworking space. It’s the pilot location for HLW’s new satellite office. 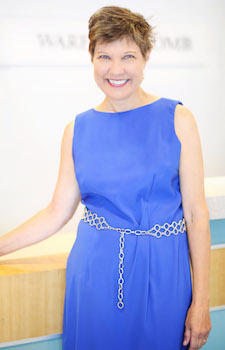 Cynthia Milota has joined Ware Malcomb as director of workplace strategy. Milota brings over 15 years of workplace strategy and change management experience, with projects that includes corporate office, headquarters, and call centers. She will be based out of the Oak Brook, Illinois office.

CO Architects has promoted 17 team members, including naming 12 new associates. The firm is a leader in architectural planning, programming, and design in the higher education, science and technology, and healthcare sectors. 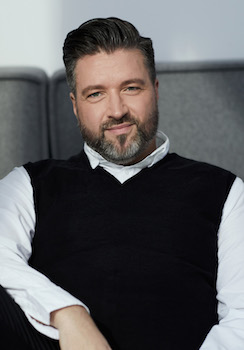 Dominic De Freitas been appointed partner at figure3, joining Darryl Balaski, Eric Yorath, and Suzanne Bettencourt. He joined figure3 more than five years ago to develop the residential sector, during which time the firm doubled in size, volume, and revenue.

The workspace strategy company Interior Office Solutions has rebranded under the name PeopleSpace, and now includes Haworth among its investors. The business lines that will exist under the PeopleSpace brand include four customer experience centers, a custom furniture manufacturing and design studio, an architectural interiors/demountable wall specialty subcontractor, a specialized custom architectural elements design and manufacturing studio, and two installation, warehousing and service facilities. 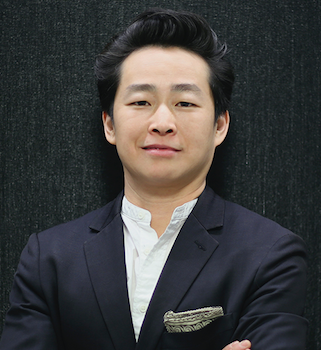 TPG Architecture has added Shay Lam to their leadership team. Shay joined the firm in 2016 and has led a variety of projects in the growing hospitality practice as studio design director. Prior to joining TPG Architecture, Shay held positions at WeWork, Perkins Eastman Architects, Tonychi and Associates, and Tamotsu Yagi Design.

Architects Rachel Adams and Olivia Graf Doyle have taken the helm of Architecture for Education (A4E), thus transitioning the firm into a women-led organization. Founder Gaylaird Christopher will step down as president into the role of founding principal. A4E is based out of Los Angeles and has designed more than 100 schools throughout the western United States.

The Aspen and Denver studios of Rowland+Broughton have added five new team members across their architecture and interiors teams. They are Catie Keel as interior designer and Adam Cook as project architect in Aspen, and Amy Wicklund as human capital management generalist, Lauren Amt as project architect, and Eugenie Provost as architectural designer in Denver. 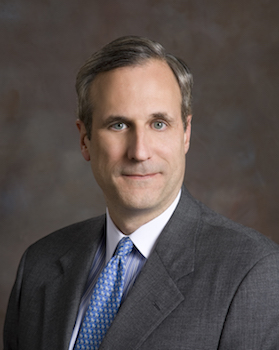 David R. Corbin has joined American Silk Mills as CEO. He will assume the responsibilities previously held by Cynthia Clark Douthit, who is retiring but who will continue to consult with the company in terms of design and product development. American Silk Mills was recently acquired by Sutlej Textiles, and Corbin will work to grow the brand under the Sutlej umbrella.

Interior Designer Katie Poole Cropsey has joined Gensler as regional leader of hospitality interiors in the Denver office. She brings 26 years of experience in upscale hospitality and residential interior design. Most recently, Cropsey was a principal at Simeone Deary Design Group.

Italian manufacturer ADL has joined the Boffi Group with an initial acquisition of 50 percent of shares. ADL was founded in 2004 in Vicenza by Massimo Luca. They specialize in designing complex systems to connect and partition interior spaces.