Two leadership roles at V Starr Interiors, a Florida-based design firm led by Venus Williams, have been filled as part of the firm’s growth. Sonya Haffey has been promoted to vice president, while Holly Nixon has been hired as design director. Haffey has been a firm leader for almost 10 years, and has helped transition the firm from exclusively residential to include commercial projects. Nixon has 12 years of hospitality work in several countries, including her native United Kingdom.

Dauphin has added two regional sales managers: Roger Vasseur for the Southeast and Peter Sullivan in the Midwest. Vasseur formerly worked at Humanscale and most recently Exemplis, and will be based in Houston. Sullivan previously worked with Interface and Mohawk Group. 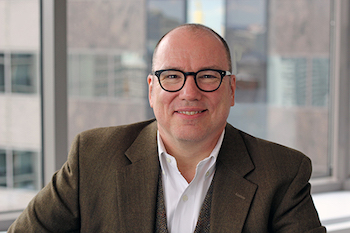 Two team members at Rowland and Broughton, Amanda Christianson and Mark Bever, have passed the Architect Registration Examination in Colorado, bringing the total number of licensed architects at R+B to 15. Christianson is the director of operations, executive team member, and studio leader for the Denver studio, and has over a decade of experience in architecture and project management. Bever has been a team member in the Denver studio since 2014.

Curator and educator Sepake Angiama and architect and urbanist Paulo Tavares have joined artistic director Yesomi Umolu on the curatorial team for the 2019 Chicago Architecture Biennial. Both newly announced co-curators have international research-based practices and will play a key role in directing the theme and programming for the next Biennial. 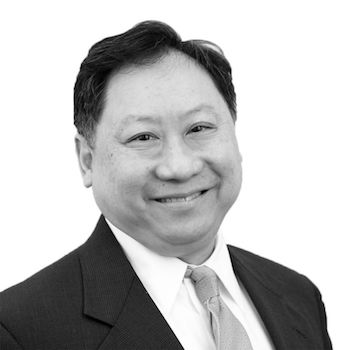 Lok Yoon has joined the Buildings practice at Philadelphia’s Stantec office as senior associate. Yoon has nearly 35 years of industry experience as a mechanical engineer, and his innovative approaches to energy efficiency have earned many of his projects LEED Gold and Platinum certification. He will lead the MEP teams on a range of project types.

Chris Townsend has joined HLW as senior associate in Madison, New Jersey. Townsend has 20 years of architectural experience across a range of project scales and types. He also has experience managing corporate interiors projects in New Jersey.

California College of the Arts

Keith Krumweide has been appointed dean of architecture at the California College of the Arts. Krumweide was named a Rome Prize fellow in 2017 for his investigation of the origins of the suburban house on the Italian peninsula. He previously served as director of the graduate architecture programs at the New Jersey Institute of Technology and as assistant dean of the School of Architecture at Yale University.

Contract furniture manufacturer KI has completed a transition to an employee stock ownership plan, meaning that the company is 100% owned by its over 2000 employees.