Ones to Watch: Central Saint Martins 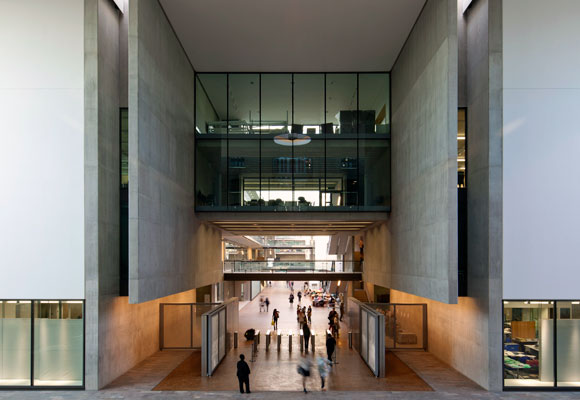 In 1989, two of the United Kingdom’s most prestigious art schools merged to become what’s now known as

. Twenty years later, its profile has only grown, with innovative alumni like Terence Conran and Alexander McQueen graduating from its schools of art, fashion and textiles, graphic and industrial design, and drama.

CSM was closely tied to the Cool Britannia buzz of the 90s (immortalized as the site where Jarvis Cocker met the posh girl in Pulp’s anthem “Common People”) and nurtured the post-millennium futurism of fashion designers Gareth Pugh and jewelry designer Hannah Martin. Its scope is truly international, however, with about 40 percent of its almost 5,000 students originating from outside of Great Britain.

Acceptance is notoriously competitive: in 2011, the

reported odds of a place in the MA fashion program as roughly 1 in 12. But once you’re in, you’re in: it’s not unusual for more than have the designers showing in

, for example, to be CSM alumni.

Paul Williams-and with massive cuts in public funding looming on the horizon-Central Saint Martins continues its mission to shape the future of fashion, art, and design. Here are three of its best and brightest new talents. 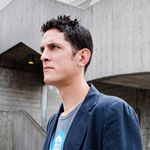 is a gem of a furniture maker. Halfway through the two year furniture program at Central Saint Martins, he won a Palladium Alliance jewelry design competition. 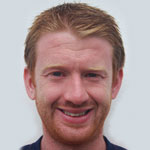 left his native Ireland in 2010 to earn an MA in Design from Central Saint Martins. 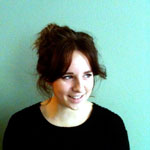 After graduating from the Textile Design program,

won the 2012 Peter Collingwood Charitable Trust Award in recognition for her loom-based work.