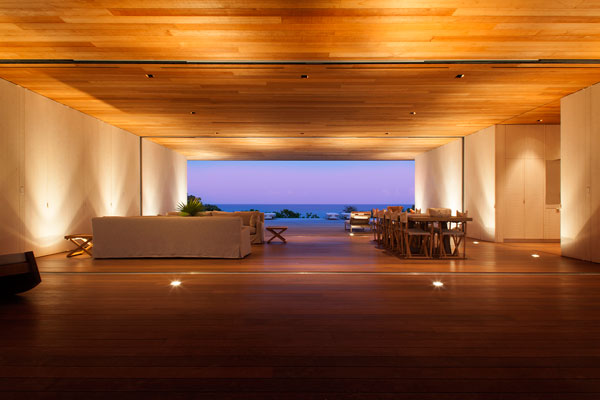 Oppenheim Architecture’s House on a Dune, a private residence in the Bahamas.

is expanding its operations with a new office in New York. The award-winning Miami-based firm specializes in mixed-use hotels and resorts, as well as retail, commercial, and residential buildings and also has an office in Basel, Switzerland.


The SoHo office will allow the firm to continue to expand its evocative work in the city, as seen in projects such as the 514 Eleventh Avenue luxury high rise. It will also allow Oppenheim Architecture’s designers to grow with the firm. New York studio leader Juan Lopez previously spent seven years in the firm’s Miami office and also held positions in leading firms such as the


“We are looking to expand our presence in the tri-state area, and an office in New York City will better position us to do so,” the firm’s principal and lead architect

explains. “We are currently designing Monroe Condominium, a 34-unit residential condominium development by

in Asbury Park, New Jersey, and this New York-based office allows us to focus on that project and spearhead the design of multiple hotel and residential towers in New York as well.”


Since it was founded in 1999, Oppenheim Architecture has earned 45

awards and has become known for its timeless, functional architecture that blends beautiful design with its natural surroundings. The firm designed Hollywood film director Michael Bay’s 30,000-square-foot villa in Bel Air and numerous private residences and high-end resorts in the Caribbean and Middle East. It also recently won approvals from the Planning and Design Review Boards for its design for the new Whole Foods market on Alton Road in Miami Beach. 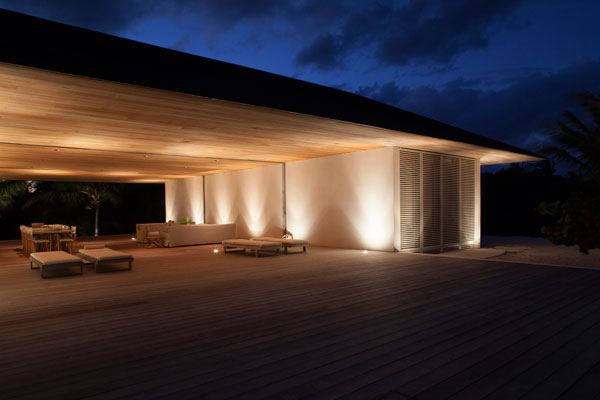 House on a Dune seamlessly fuses the home interior with the natural world. 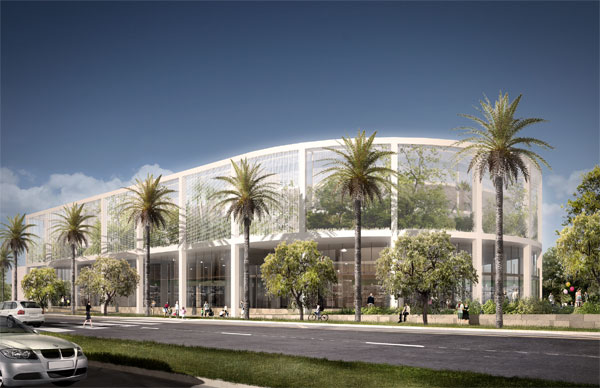