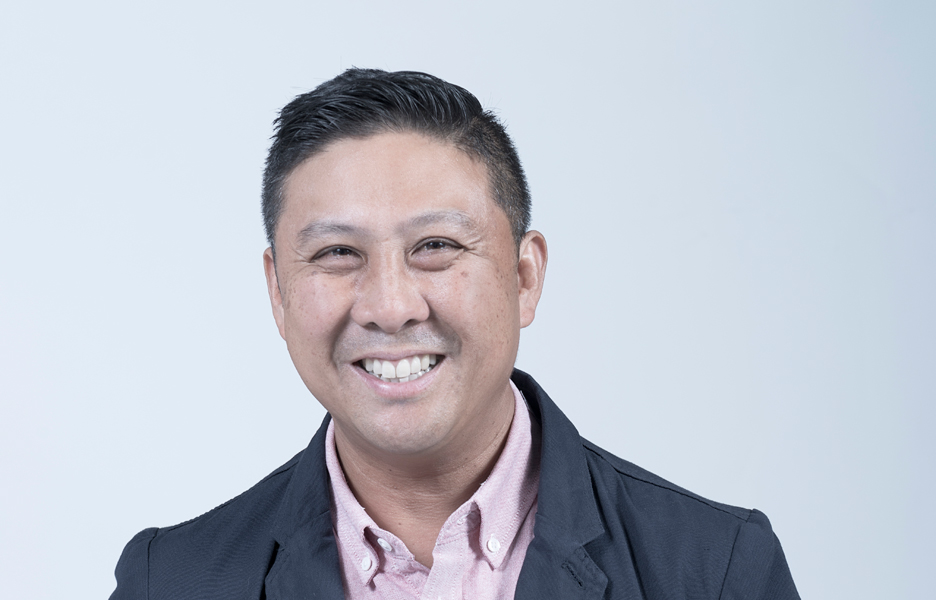 Bio : Primo Orpilla and Verda Alexander are the award-winning co-founders and principals of Studio O+A, the San Francisco design firm responsible for groundbreaking offices at Facebook, Microsoft,  AOL, Yelp, Samsung, TATA, Levi Strauss, and many other companies. A leader in the field of workplace environments with an emphasis on “democratic design,” O+A’s expansive, open-plan offices have become a signature look for some of the country’s most forward-thinking tech innovators. Alexander and Orpilla established their firm in 1991 with an eye to bringing the agility, innovation and speed of execution then prevalent in the Bay Area’s entrepreneurial economy to the offices in which that economy was being hatched.

Over and Above: Studio O+A Designs HQ for Uber

Shout it Out: Yelp’s San Francisco HQ by Studio O+A

All Work, Some Play: Media Offices With Personality