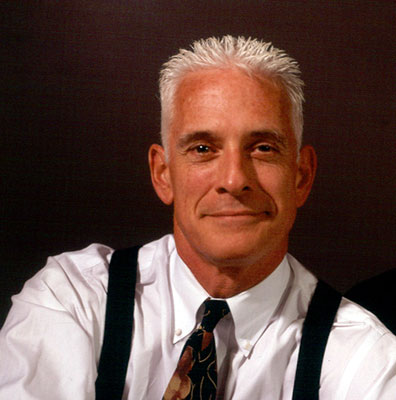 R. Scott Bromley, AIA, was born in 1939 in a small cabin in rural Canada. After a childhood spent on the tundra with only his imagination as a companion and sunless winters spent with Koh-I-Noor pencils and Strathmore sketchbooks, Mr. Bromley left the isolation of the great white north for the hustle and bustle of Canada’s most sophisticated city. It was in Montreal where Mr. Bromley cast aside his love of music and swimming abandoning a promising career as a concert pianist and forfeiting his position on Canada’s Olympic team to pursue his new passion, his true love-architecture.

Graduating in 1963 from McGill University with only $400, a used MG and some Levi’s 501 jeans, Mr. Bromley drove to New York City where he showed up on Philip Johnson’s doorstep-pencil in hand-ready to begin his career. It was not long after that he became head of the design department. After being aggressively recruited throughout 1969 Mr. Bromley finally relented and joined Emery Roth & Sons where he was responsible for the design of numerous new high-rise apartment buildings and commercial office towers.

Mr. Bromley established his own practice in 1974 and has designed single-family houses in Fire Island, East Hampton, Broome’s Island and Caracas and restaurants in New York and Caracas. Perhaps most importantly, Mr. Bromley helped to change the tenor of the times with his groundbreaking architectural work for the most famous discotheque the world has ever seen-Studio 54. Directly on the heels of this success in 1977, with partner Robin Jacobsen, the firm of Bromley/Jacobsen Architecture + Design was formed. Projects completed by the firm include the AIA award-winning building renovation for the furniture store Abitare in New York City. Consultant design work for Emery Roth & Sons Architects including design work for the St. James apartment tower on East 54th Street, the Crystal Pavillion in New York City and nightclub projects in Chicago, Pittsburgh and Baltimore.


Following Mr. Jacobsen’s death in 1986, Mr. Bromley continued as a sole practitioner. Projects completed during this time period include offices for the Orentreich Medical Group, private houses in Fire Island and East Hampton and residential projects for Diana Ross, Robert Redford, and Miss Subways of 1969.

Mr. Bromley and Jerry Caldari, a former associate, renewed their professional relationship in May of 1991 by forming the firm of

. During this time, Mr. Bromley has been design partner for several large and important projects. Among these works are the first international style nightclub in Moscow which opened with international television and press coverage in 1994, the hot and trendy B’Nai Jeshurun Temple, the renovation and redesign of the only Richard Neutra house in San Francisco, approximately thirty single family houses in Fire Island and the renovation and restoration of the Annunciation Greek Orthodox Church on Manhattan’s Upper West Side.