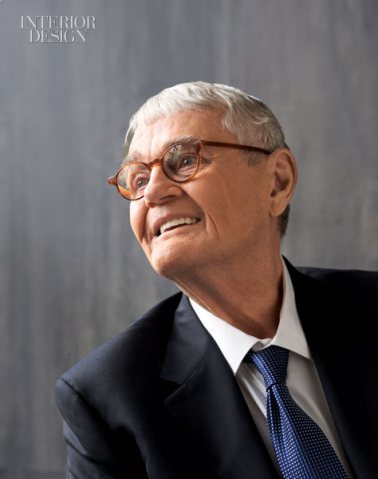 
Industrial designer and artist Charles Pollock died in the early hours of August 20 in a fire in his apartment and studio in Queens, New York. He was 83. Internationally renowned for his

in Michigan and at

in New York. His work has been exhibited in the Musée du Louvre, the Museum of Modern Art in New York, and is in the permanent collection at The Metropolitan Museum of Art. Pollock’s swag-leg chair and desk are currently being exhibited at

Sheryl Fratell, Pollock’s friend of 27 years, says she supported him in a lifelong struggle with bipolar disorder. Fratell and Pratt colleague Lucia DeRespinis both note that, at age 83, Pollock threw himself into his design work with the passion and energy of a young designer, effectively channeling his depression into “timeless furniture designs.” This year,

, held in the showroom of

, for which he added two tables to the Pollock collection, plus a bench slated for release in Spring 2014. At the time of his death, Pollock had completed additional new chair, table and desk designs with his partner and design collaborator, Constance Smith of West Hempstead, New York. 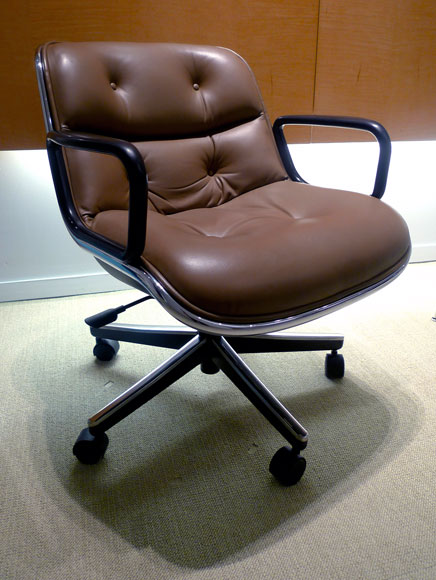 
Charles Pollock started his career in the 1950s with

, otherwise known for introducing the typography for Crest toothpaste and for his work with Formica. Pollock invented swag legs on furniture (swag is the manufacturing process of squeezing a metal tube gradually to decrease its diameter) for products introduced by

in the 1950s. Pollock formulated colors and textures for the Formica product and, at the same time, continued to develop swag furniture until designing the first ergonomic chair on the market in the office of George Nelson. After an editor at

magazine wrote an article about swag, it was featured in the

. The Pollock 657 Sling Chair was introduced by Knoll in the 1960s, and the designer went on to collaborate with

of Italy on the Flexa office chair designed in 1978. Flexa incorporates an innovative foam covered tubing, designed for its ergonomics. Pollock was also the first designer to use mesh in a chair seat. The Penelope chair, designed for 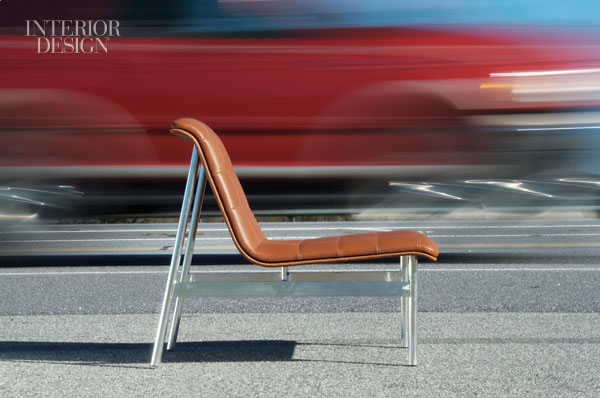 
Last year, a special Bernhardt Design exhibit at the

. Charles Pollock was twice divorced, and he is survived by his second wife, Maud Nordwalk (Keuchen) Pollock and step daughter Lisa Keuchen. A Pratt memorial is being planned for September; other arrangements are pending.