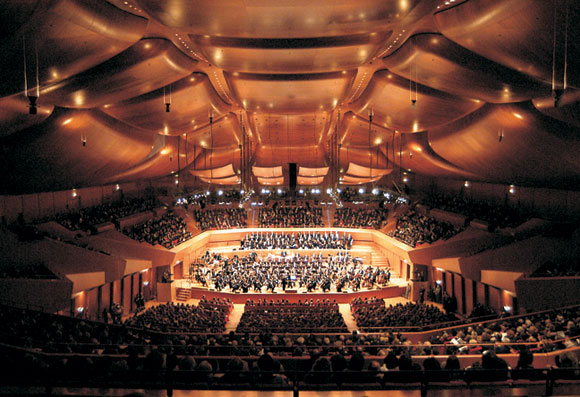 From the early Piano & Rogers Atelier’s

(2012) in London, Renzo Piano’s structures are iconic, often becoming symbols of the global cities in which they stand. Starting June 27,

in New York will present 24 projects by the Workshop. 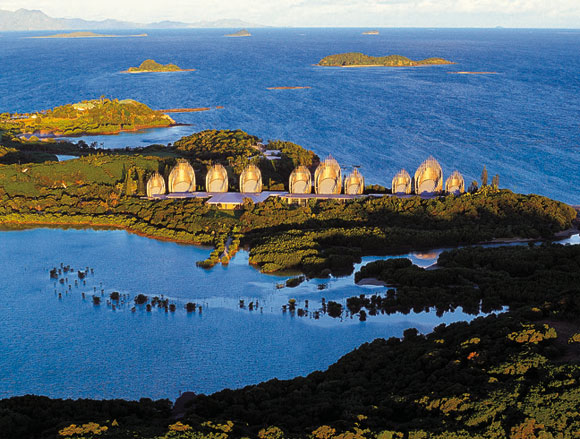 , the gallery is organizing “Fragments,” a collection of projects that span more than 30 years of the architect’s career. Scale models, drawings, photographs, and videos will be assembled on tabletop displays in an exhibition setting best described as a cross between a library, a classroom, and a museum. Notable among the projects are

This will mark 32 years since the founding of his namesake firm. Becoming a global design force of 150 people, the practice remains at the forefront of the field. For his accomplishments, the

recognized Piano with the President’s Medal

. “Fragments” will finally allow for a retrospective glimpse into the mind and process of one of the great architects of our time. 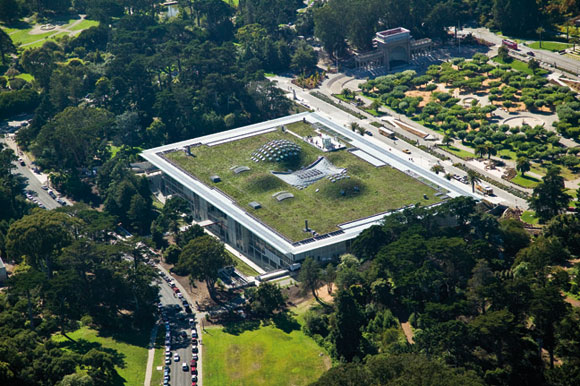