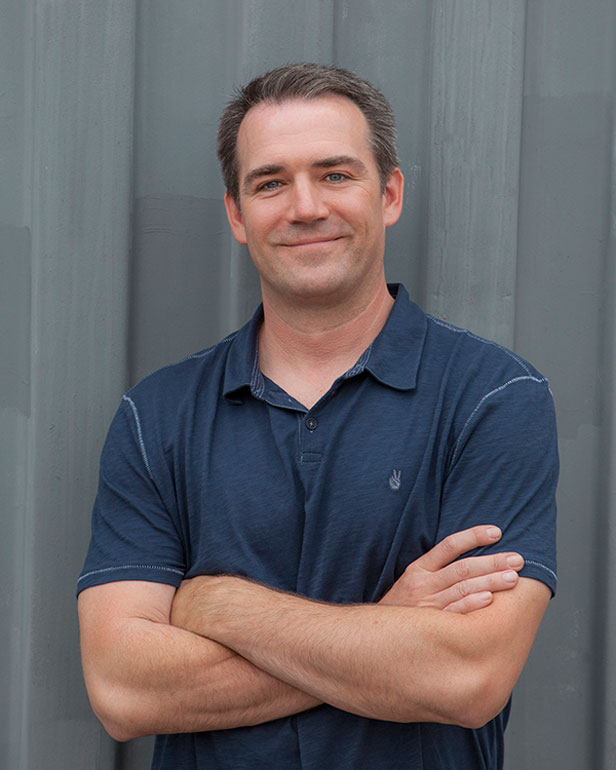 After working on museum and installation projects at Hodgetts + Fung Architecture and Design in Santa Monica, he worked as a project architect for Clive Wilkinson Architects. Projects included conceptual design through construction administration on the 110,000 sq. ft. headquarters for the TBWA/Chiat/Day advertisement agency in Playa del Rey, and the redesign of the TBWA/Chiat/Day offices in New York. Following that, Robert worked for Koning Eizenberg Architecture as a Project Architect/Project Manager, with responsibilities including the recent Los Angeles Farmers Market/The Grove expansion. Since 2003 Robert has been principal of Robert Kerr Architecture Design.

Additionally, Robert was a member of the creative team on the 1996 Olympic Opening and Closing Ceremonies, the 1997 Hong Kong Handover Celebration and the Super Bowl XXXIII Halftime Show.

Robert is a member of the American Institute of Architects, and is a licensed architect in California and Georgia.