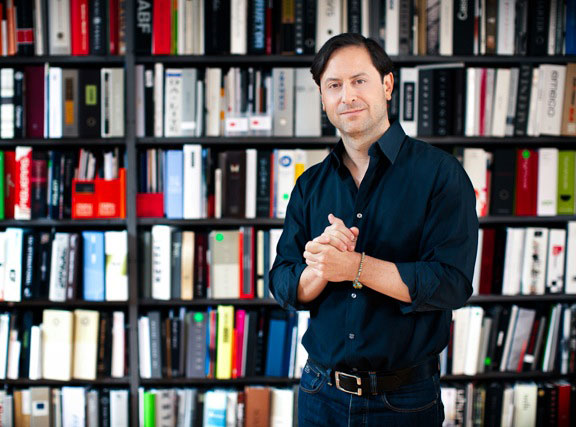 The Rockwell Group has named Shawn Sullivan, one of its studio leaders, as partner, a first for the architecture and design firm. Sullivan is currently a studio leader for the firm and leads a team of 50 on a variety of projects across the United States and Asia, including several projects for Nobu Hospitality , which operates luxury hotels and restaurants worldwide.

Sullivan, a licensed architect, began working at Rockwell Group 15 years ago as an intermediate designer. He has since worked his way up to his current role, which, with the new title of partner, will include overseeing projects for the firm’s handful of studios. The new role will allow him to become more deeply involved in not only the design aspect of the company, but the business side as well.

“This is a really exciting time for me, since it gives me the ability to think globally and help position [the firm] into the future and be involved in unique initiatives that we have for ourselves,” he says.

One thing that Sullivan plans to do in his new role is integrate technology into future and current projects whenever appropriate, including the firm’s portfolio of hotels, restaurants, and nightclubs. “I hope to work more collaboratively with our technologists and designers on projects,” Sullivan says. “I like to think about how technology works within our luxury segment. In luxury, it’s all about service and touching people. I don’t want to lose that [aspect], but I have some interesting ideas and touch points I’ve been toying with that would position technology and luxury together.”

In addition to working with Nobu Hospitality, Sullivan’s projects include Andaz Maui at Wailea ; Marriott Edition hotels in New York and Abu Dhabi; and TAO Downtown in New York.