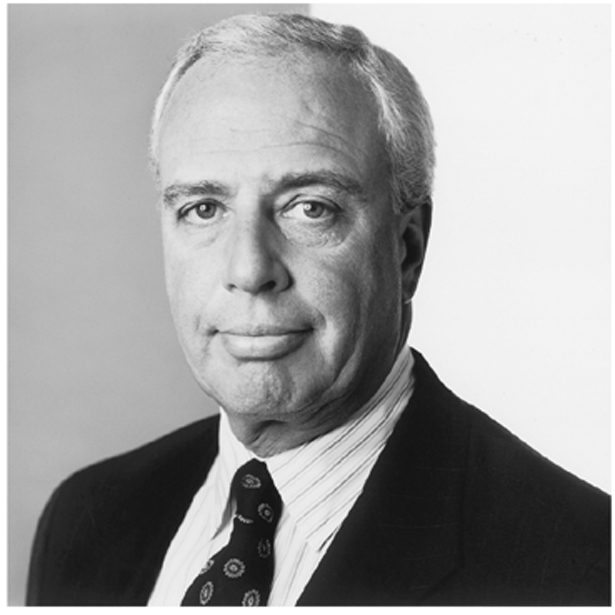 
Throughout his professional career, Mr. Siegel has served as a design critic, juror, and lecturer at schools of architecture and professional organizations. In 1983, he organized the Pratt Institute Student Intern Program within the Gwathmey Siegel office—part of his continuing interest in nurturing the skills of talented young architects.


Robert Siegel is the Vice Chairman and former Chairman of the Board of Trustees and is a member of the Executive and Nominating committees of Pratt Institute in New York City. Previously he served as a member of the Harvard University Graduate School of Design Alumni Advisory Committee.