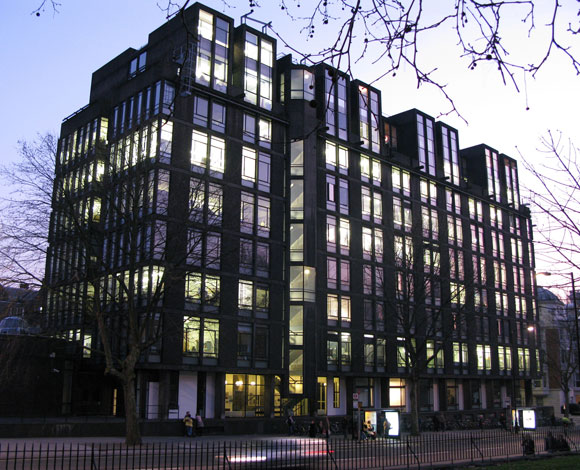 The Royal College of Art was founded in 1837; in 2011, Sir James Dyson was named Provost. Photo courtesy of RCA.

Just this fall, RCA began offering an master’s degree in Interior Design, with designer Ab Rogers (son of legendary architect Richard Rogers) heading up the program. The impetus? While universities often slide interiors courses into larger architecture or industrial design programs, designers do themselves no favors when their commissions—like, say,

—cause more problems then they solved.

looks to change all that. Its own relationship to interior design has been rocky: in 1951, Hugh Casson began a Department of Interior Design, but it later joined other programs and then was dropped altogether. 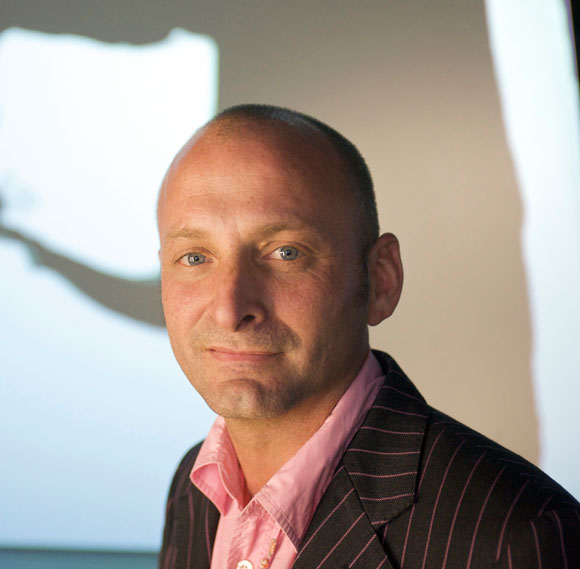 Head of Program Ab Rogers earned an MA in design from the RCA before founding Ab Rogers Designs. Photo courtesy of RCA and Ab Rogers.

“My vision for this new program,” says Rogers, “is to encourage the development of inspiring, ground-breaking solutions; to promote design that re-invents and improves the space it occupies, enhancing the emotional experience it offers and shaping the way its users interact with architecture.”

Thus far two-dozen students have begun the two-year program of interdisciplinary and workshop-oriented lectures, group work, and thesis creation, which culminates in the RCA degree show. With RCA alumni like

, and Apple’s iPhone and Airbook designer

, these twenty-four upcoming masters have their work cut out for them.