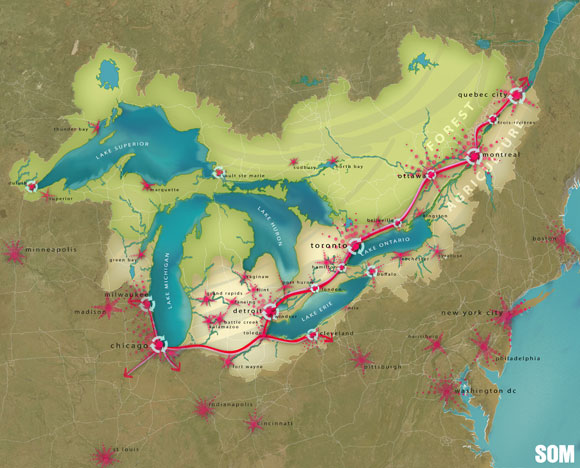 In case you harbor any doubts, architectural history isn’t just about old houses. To underscore that point, the

is granting its first ever awards November 10 to four individuals whose projects—a sweeping master plan, TV programming about architecture, and sustainable historic house restoration—break new ground for how designers can tackle ongoing challenges like climate change and population growth.

The awards, to be bestowed on the inaugural honorees at an awards gala hosted by the Chicago-based SAH, celebrate achievements in architecture, media, urban planning and preservation.

All four of the SAH honorees excel at “examining architecture as part of multifaceted ecosystems that influence and shape our lives,” said Pauline Saliga, the group’s executive director. Architectural history is no longer just about the history of a structure, she explained, but also examines “the many cultural, economic, social, scientific and other forces that shape our built world.” Here’s a look at the honorees: 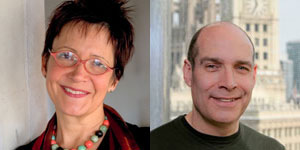 host Geoffrey Baer will both receive awards for their pioneering TV programs. Wright was named a SAH winner for the PBS series, “History Detectives,” Baer for his role as a producer and host at Chicago PBS-affiliate WTTW, and for his forthcoming film, “Ten Buildings that Changed America.” 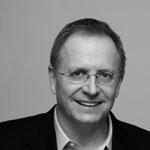 
Top honors for excellence in design, planning and sustainability will go to Philip J. Enquist, of

for a 100-year master plan to stem environmental harm and to revitalize the economy of the Great Lakes and St. Lawrence basin, which contain 20 percent of the world’s fresh water. 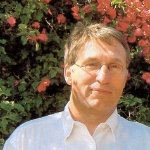 principal John Eifler got the nod for his conservation work on the Charnley-Persky House, SAH’s headquarters, including work to upgrade the 1892 Sullivan-Wright designed residence’s heating and air conditioning systems. “Very important landmark buildings can sometimes get a free pass from energy and sustainable technology,” he said.  “They should be poster children.”