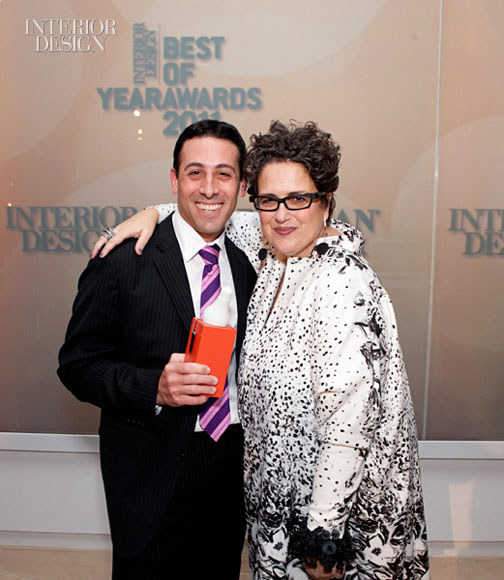 on November 29th has moved to 200 West Street in downtown Manhattan.

was forced to switch venues after the lobby space of the

building, where the BOY Awards have been held for the past three years, experienced extensive water damage due to flooding from Hurricane Sandy.  The IAC lobby remains closed and it is unclear when it will reopen.

find a new site for the BOY Awards in less than a month’s time. The hurricane that slammed into Manhattan on October 29 resulted in much of the city’s downtown area losing power for days, while many buildings and subways became flooded with salt water, causing millions of dollars in damage.  Closings and delays in the downtown and surrounding areas continue to this day.

To help with the recovery effort in downtown Manhattan, a portion of the proceeds from the 2012 BOY Awards event will go towards Hurricane Sandy relief and future building. Go