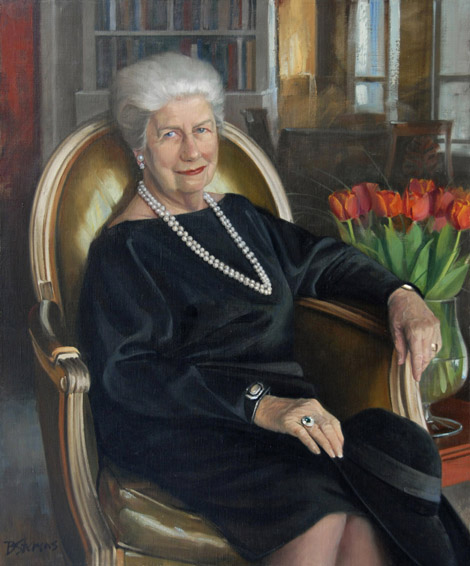 In days when E.R.A meant “earned run average” to some and “Emergency Relief Administration” to fewer still, Sarah Tomerlin Lee already was staking out her share of equal rights in competitive fields. Before being appointed editor-in-chief of

she was high on the masthead at

. She held advertising posts with internationally known agencies, cosmetics and fashion firms; she was encharged with merchandising responsibilities at Lord & Taylor and Bonwit Teller; she established her name as an author and served as president of The Fashion Group. And when her husband died in 1971, she “temporarily” took over his design firm Tom Lee Ltd., thus beginning her second career.

Lee was known as the interior designer of the Helmsley Palace, Parker Meridien Hotel and The Harley, all in New York; the Willard and Westin hotels in Washington; Warwick Post Oak Plaza (since renamed) in Houston, New Orleans Meridien, St. Paul Hotel, and near-countless other full or partial hotel/contract assignments all over the country. Honors and awards also were numerous, and editorial recognition was nationwide. She was born in Tennessee and educated at Randolph-Macon Women’s College in Virginia.