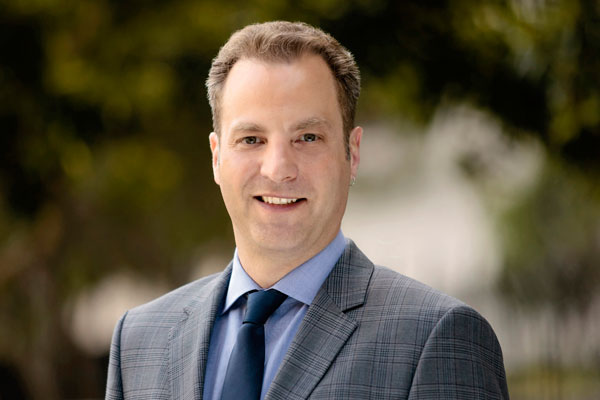 with offices in New York and San Francisco, has named Sascha Wagner its new president and CEO. In addition to this role, he has been added to the firm’s board of directors. Wagner has been with Huntsman for 10 years and in that time has proven himself a key player on some of the firm’s largest accounts, including Pixar, Google, Dolby Laboratories, and Lucas Film.


In his new role, Wagner will be responsible for working on various strategic projects, including shaping the company as it continues to grow. In addition, he plans to stay involved with clients that he’s been working with since he joined the company in 2004 as a project manager working primarily on the Pixar and San Francisco State University accounts.


“We’re growing very solidly, both culturally and managerially,” Wagner says. “I’m looking forward to being able to shape the strategic growth of the company and help grow business.”


Before joining Huntsman, Wagner served as the president of the IIDA Northern California chapter with many years experience as an interior designer and project manager. In addition, he’s an active member of the USGBC and the Interior Design Coalition of California and his projects have earned him several national and regional awards.


Wagner will be based predominately out of the firm’s San Francisco office, but plans to work from New York City on a regular basis.


Daniel Huntsman, the founder of Huntsman Architectural Group, will remain the firm’s chairman.