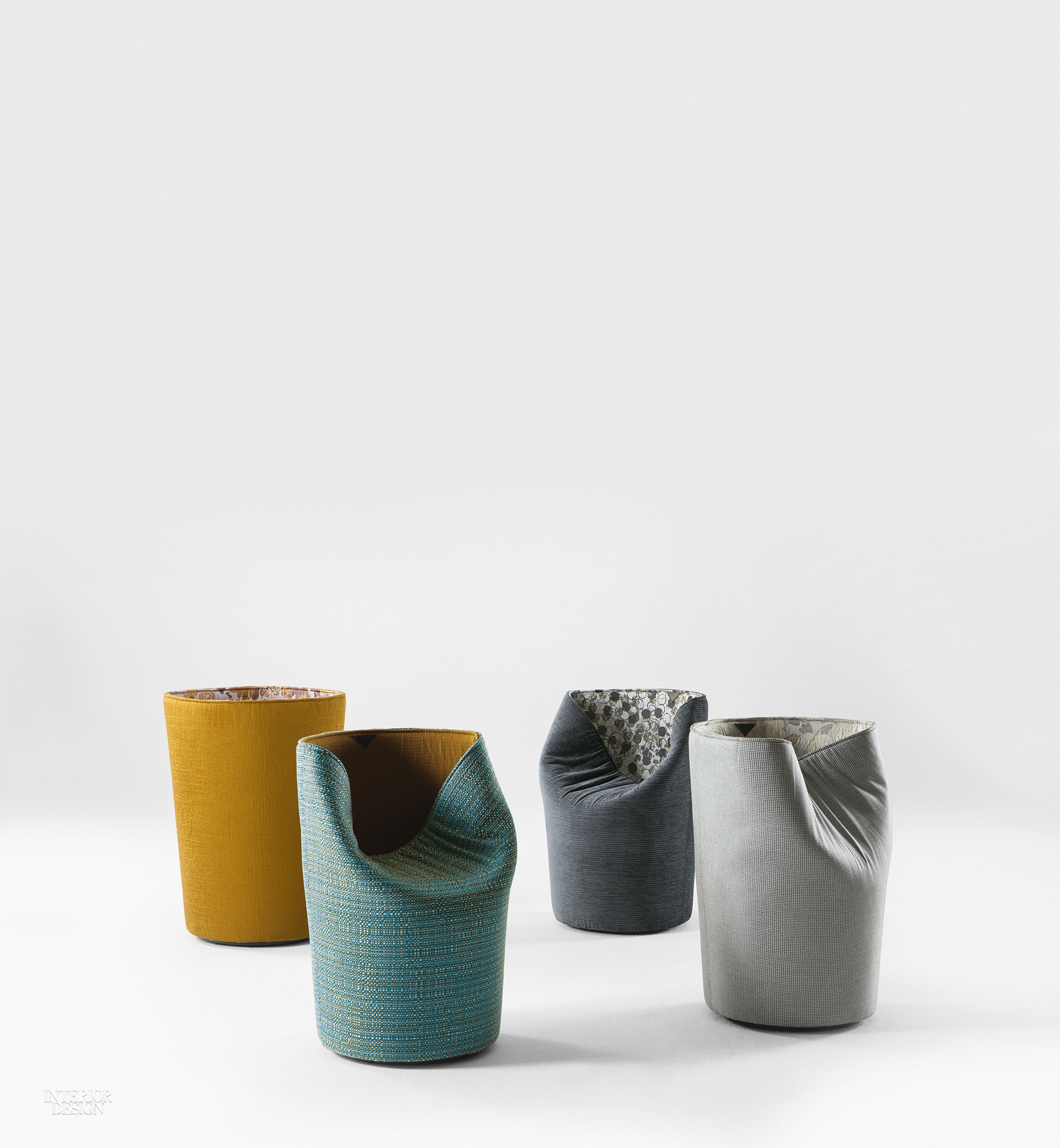 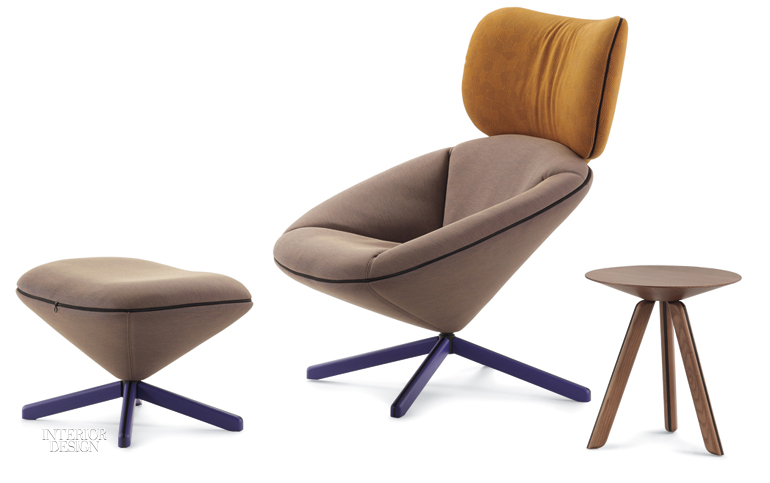 Its name means tortoise in Spanish, so it’s no wonder Tortuga encourages curling up and retreating from the world. 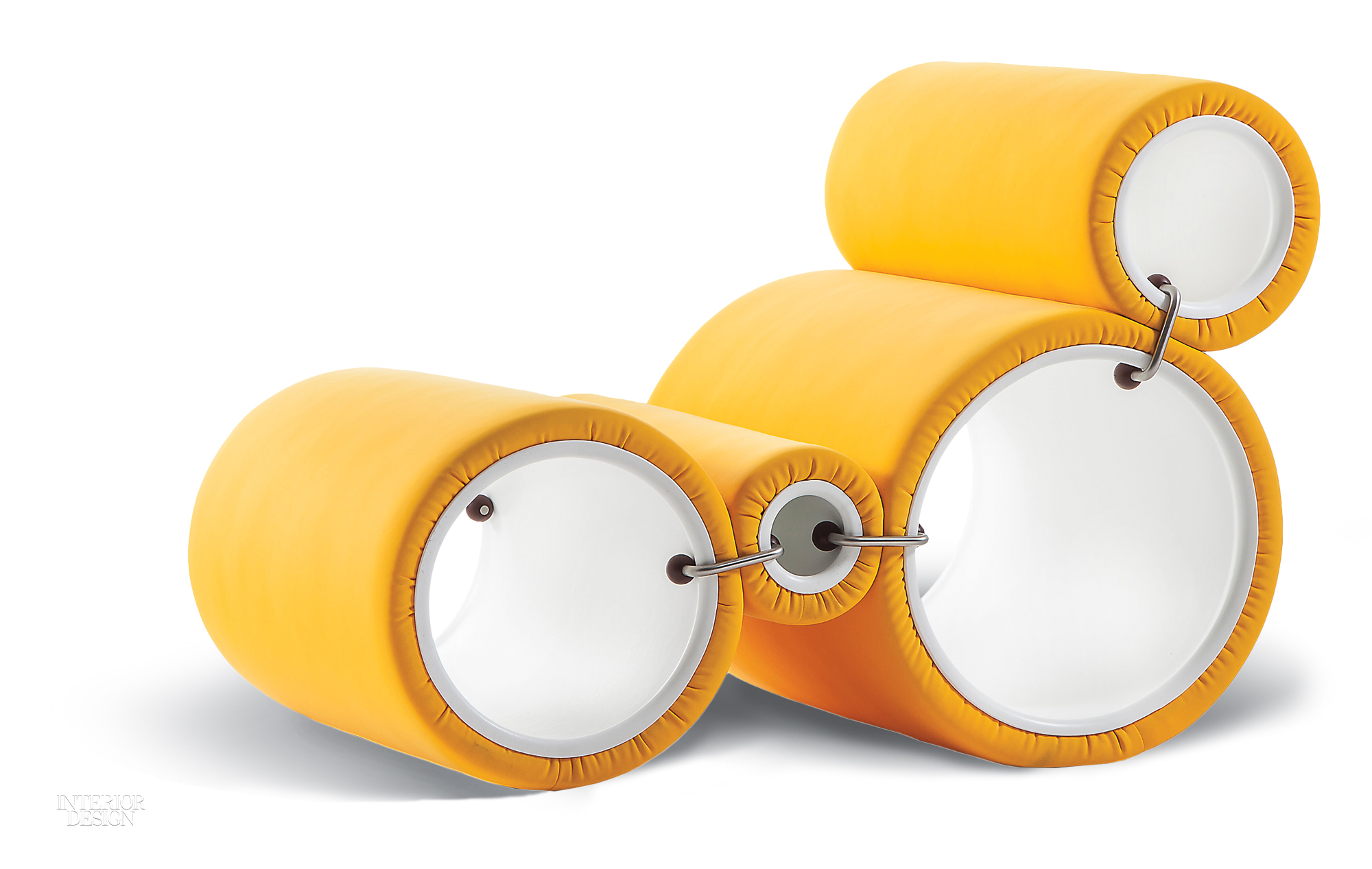 The reissue of a 1969 pop icon that resides in the permanent collections of New York’s Museum of Modern Art and the Metropolitan Museum of Art is a big deal indeed. 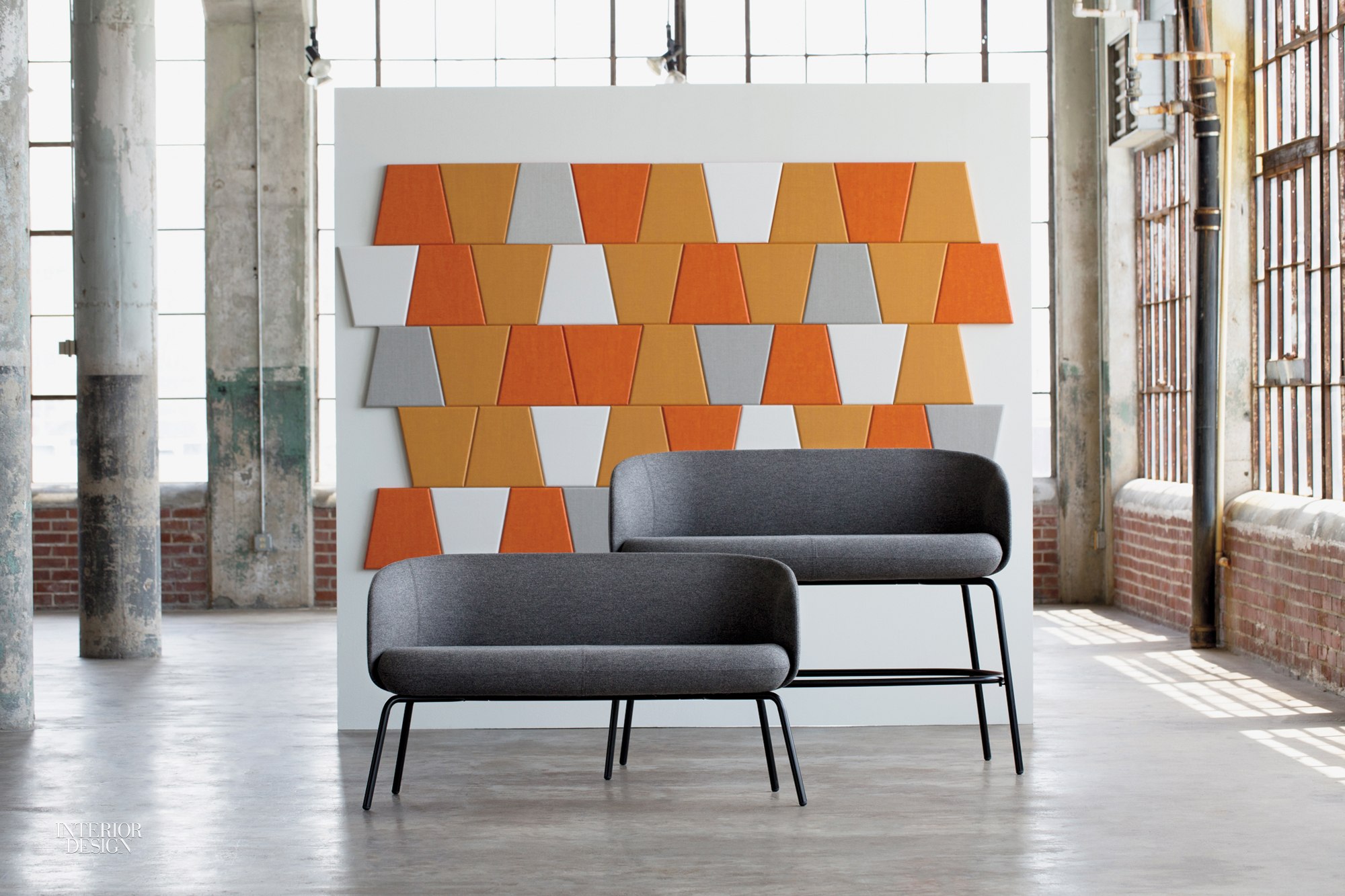 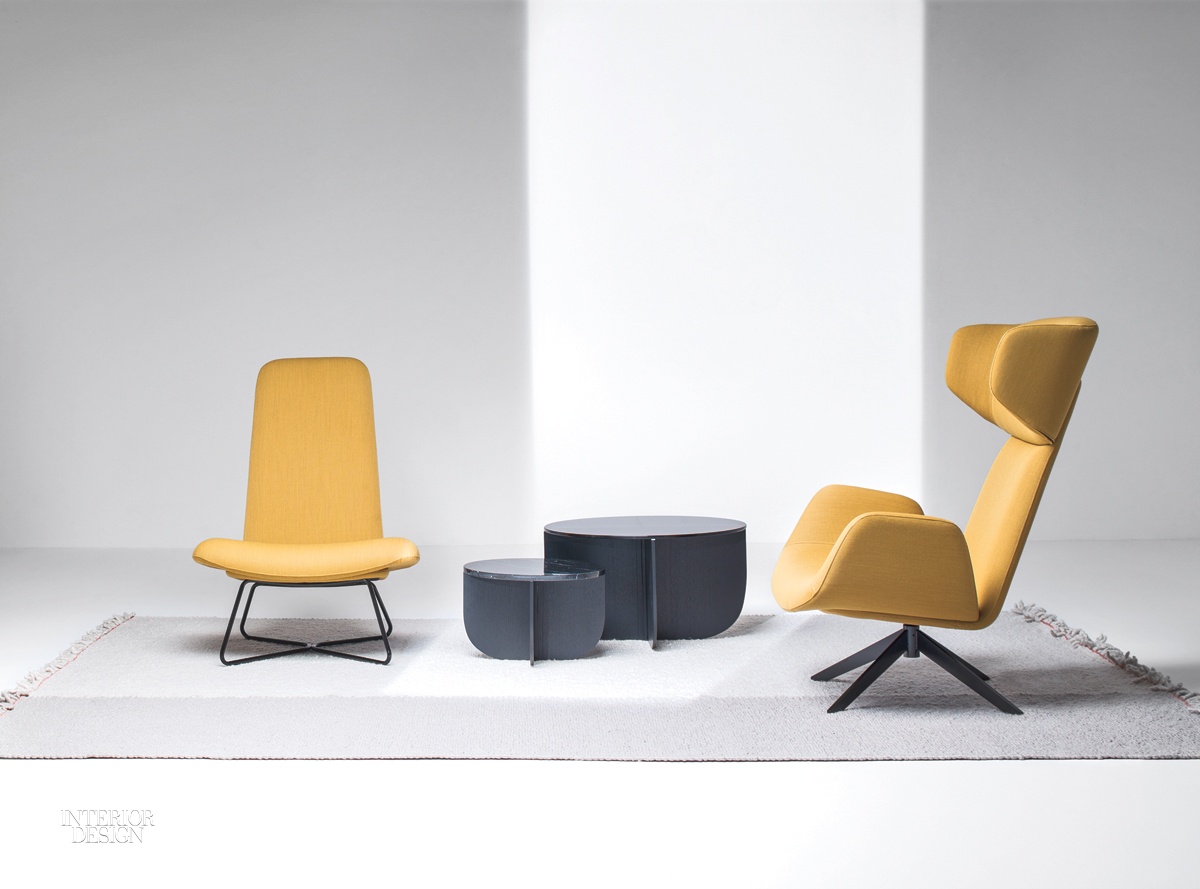 Michael Geldmacher’s modular seating kit Myplace starts simple: an armless chair made of memory foam on a sled or swivel base, your choice. 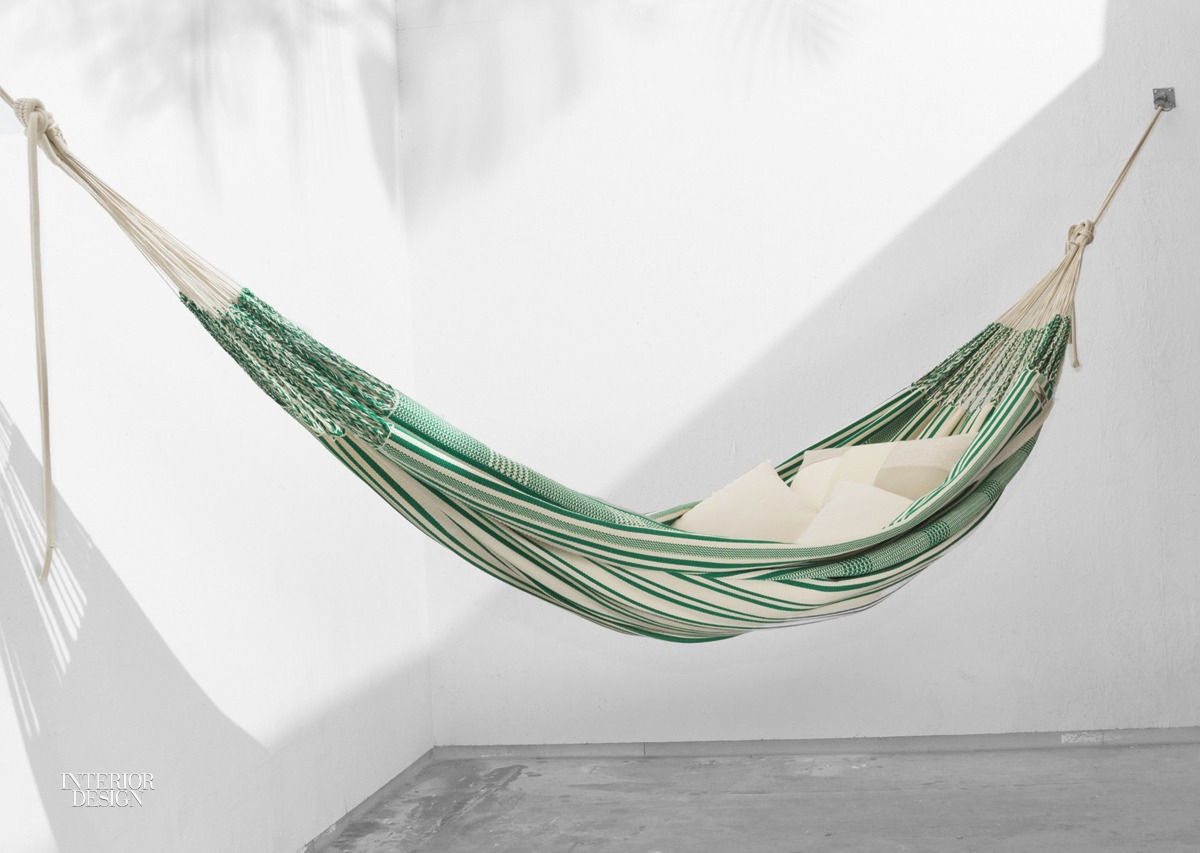 Founded by an enterprising Dutch-Colombian from Amsterdam, the start-up collaborates with artisans in San Jacinto, Colombia, on hand-crafted hammocks, those comfortable sling beds invented by the indigenous peoples of Central and South America. 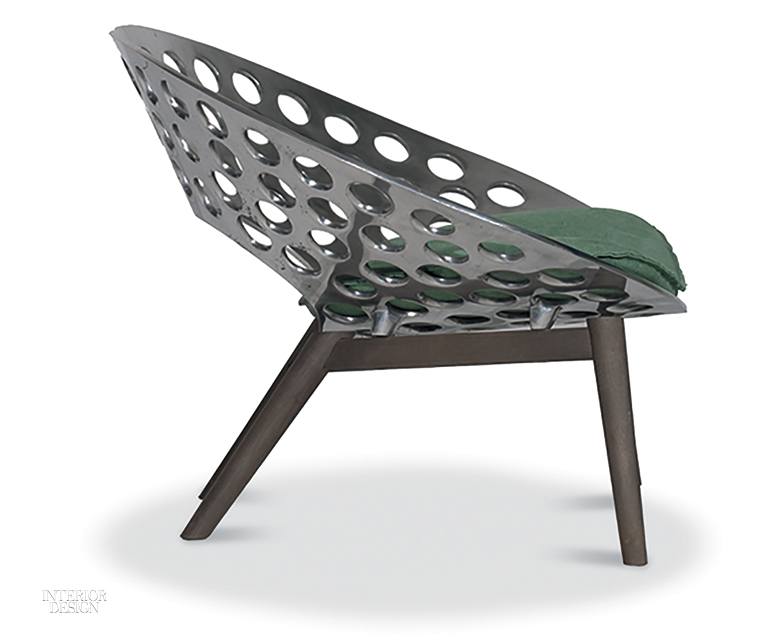 Time to head to the Eternal City, courtesy of Paola Navone! 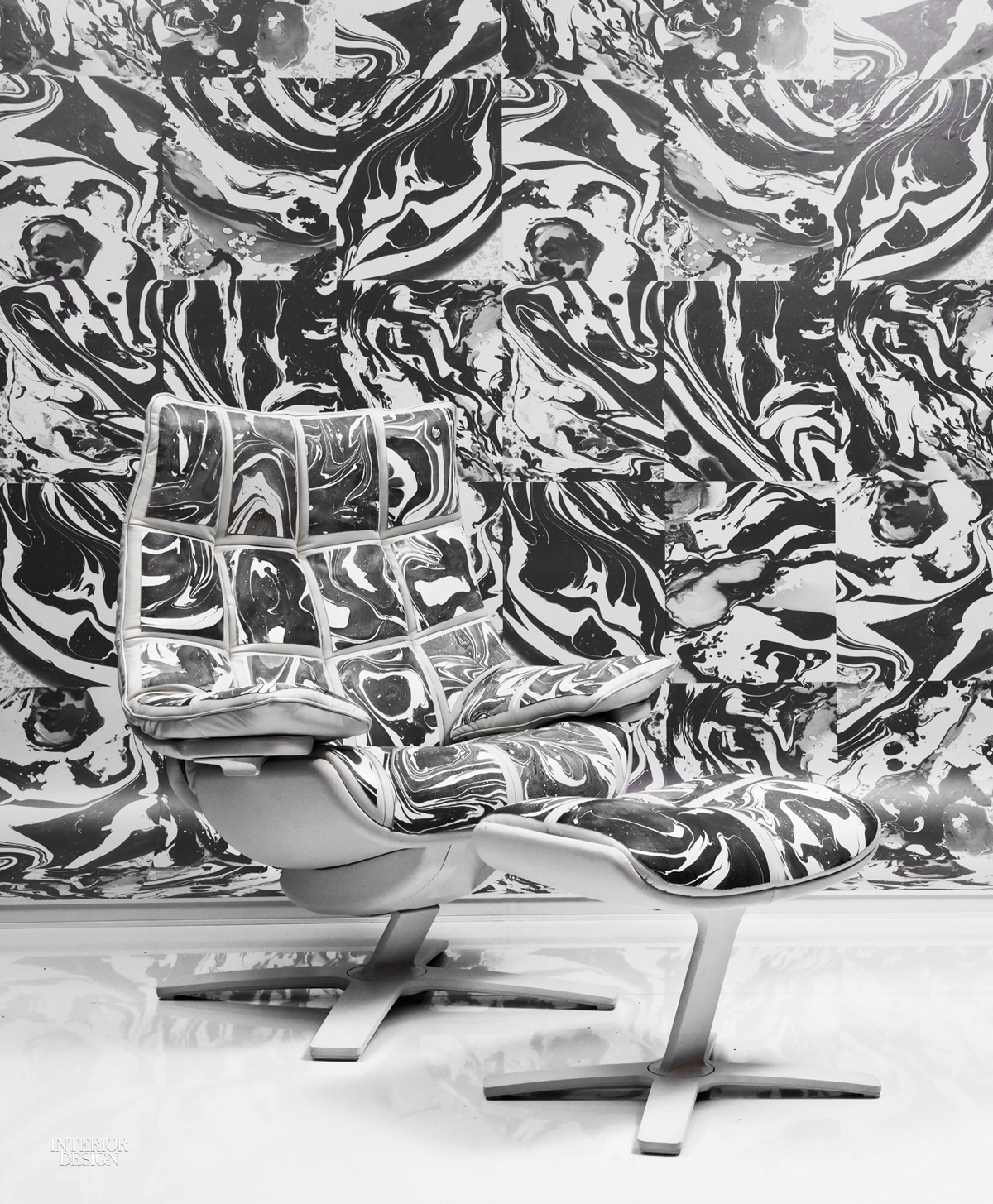 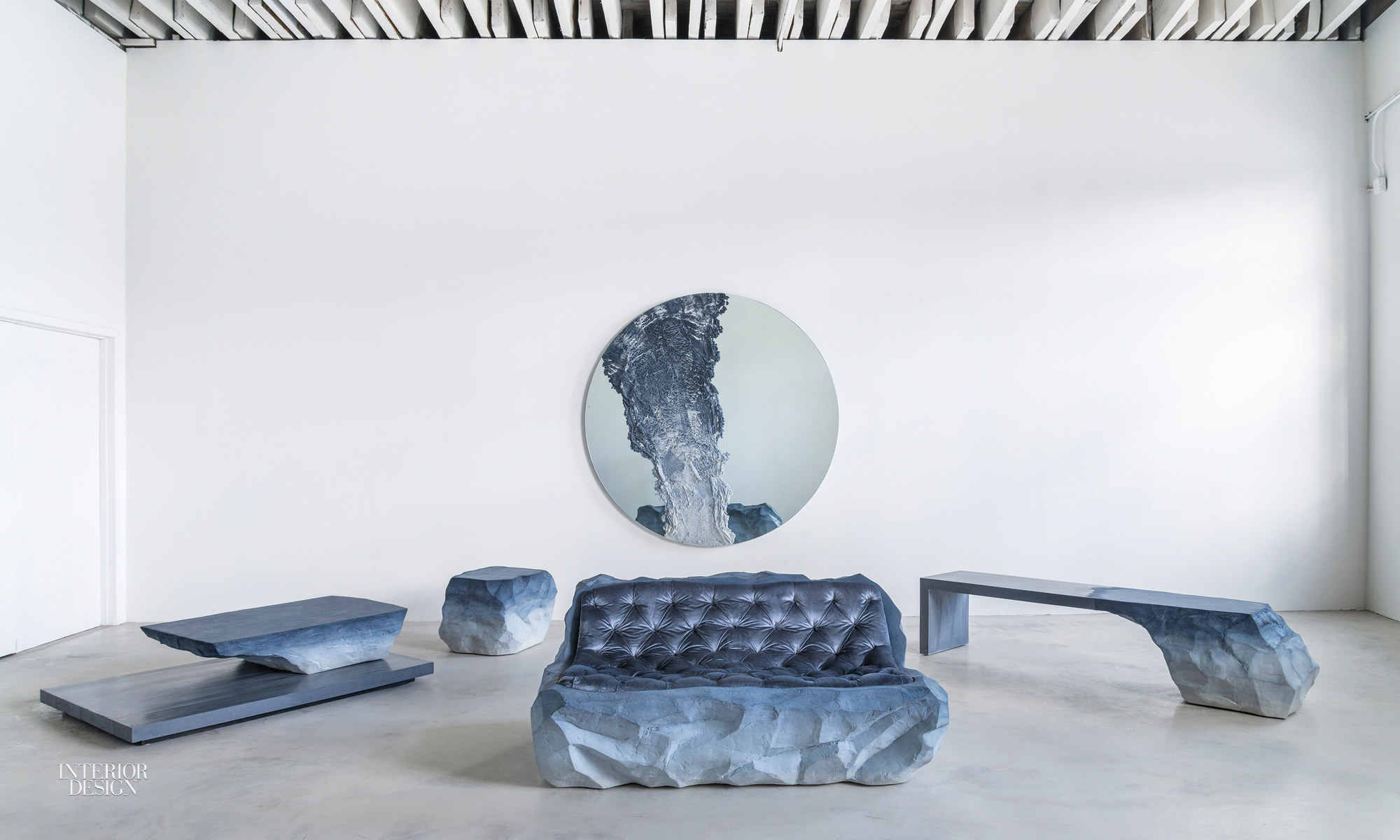 Drift marks the Brooklyn-based artist’s first use of sand as a primary material—though he is far from new to unusual components, having previously cast salt and coffee.