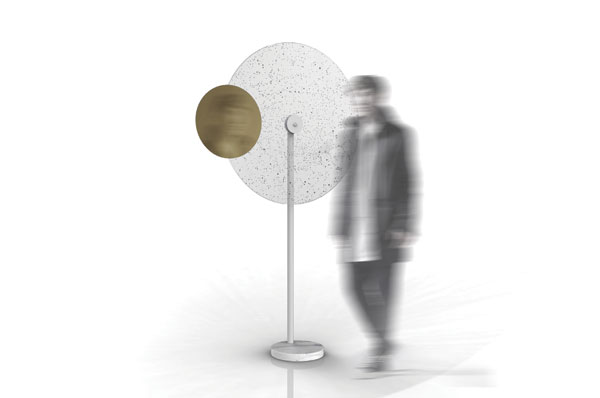 Rendering of Seaton McKeon’s The Sun The Moon and Me prototype. Image courtesy of JamFactory.


Sydney-based designer Seaton Mckeon, currently an in-house designer at the

. Mckeon’s design, called The Sun The Moon and Me, is a freestanding light and mirror that depicts the stars in the night sky with the viewer’s reflected image representing the moon. It was selected from a shortlist of six and from an initial list of more than 150 entrants from all across Australia. 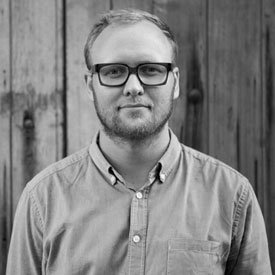 Mckeon studied industrial design at the University of New South Wales in Sydney and has worked in way finding and transportation, as well as product, experience and urban design. As the winner of the inaugural Australian Furniture Design Awards, he receives $20,000 AUS cash and a partnership with JamFactory in the coming year to convert his prototype into a piece for commercial production and distribution.


JamFactory CEO Brian Parkes notes that the new award was many years in the making. “Stylecraft’s Managing Director Anthony Collins, designer Jon Goulder and I had all been keen to see the establishment of a major national furniture award for some years,” Parkes explains. “Jon’s appointment as Creative Director of JamFactory’s Furniture Studio in late 2013 was the catalyst for a conversation between the three of us in which the award was born. Since that initial discussion, we have remained committed to an award that would stimulate innovation and opportunities for Australian furniture design.”


Mckeon’s prototype, as well as the five others shortlisted for the award, will be on display in various Stylecraft showrooms around Australia for the rest of the year. Afterward, the

will purchase The Sun The Moon and Me prototype for its permanent collection. 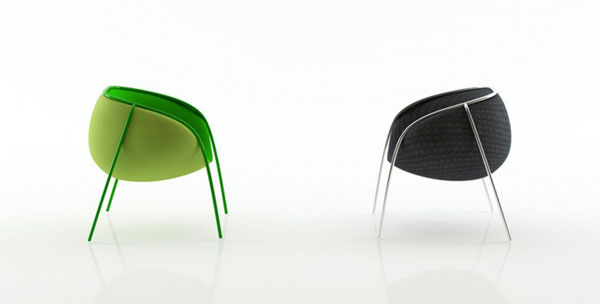