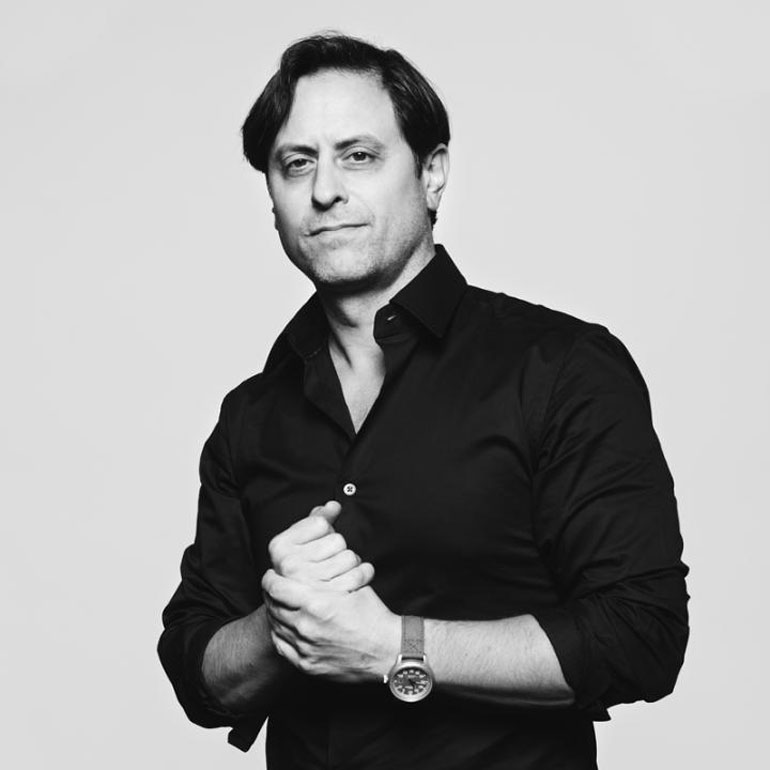 Bio: Shawn Sullivan is Partner and Studio Leader at Rockwell Group. He graduated from Yale University with a Bachelor of Arts in Architecture and joined Rockwell Group in 1997. In 2013 he became the firm’s first partner. Responsible for many of Rockwell Group’s most enduring projects, Shawn has deep experience in hotels, nightclubs, restaurants and residences, and has become a globally recognized leader in the hospitality industry.

These span the globe and include the flagship New York EDITION hotel; the world’s first Andaz resort; a renovation of the historic Hotel Bel-Air; Belvedere Hotel in Mykonos; and luxury hospitality destinations for Rosewood and Shangri-La Hotels and Resorts across Asia.

He has been instrumental in developing the Nobu brand and its presence worldwide, including: the flagship Nobu Fifty Seven, Nobu Hotels in Las Vegas, Manila, Miami and restaurants around the world.

Shawn’s additional chef collaborations include Danny Meyer’s Maialino at the Gramercy Park Hotel and Untitled restaurant at the Whitney Museum of American Art, Bobby Flay’s Gato; The Library at The Public with chef Andrew Carmellini Adour restaurants by Alain Ducasse; and Morimoto Maui.

Other work includes TAO Downtown, Canyon Ranch Hotel & Spa, the Elinor Bunin Munroe Film Center, and nightclubs across the globe such as Omnia and Marquee nightclub at The Cosmopolitan Hotel of Las Vegas.

In 2013, Shawn received a Luxury Travel Advisor’s Award of Excellence for Nobu Hotel Caesars Palace in the Top North America Hotel Opening category. In 2012, Shawn was honored with an AIA New York State Design Awards Citation for the Elinor Bunin Munroe Film Center, and recognition as a Gold Key Awards finalist in 2014 for TAO Downtown.

Shawn has presented the firm’s work in a variety of areas including experiential technology innovations in hospitality at conferences and events worldwide including the INSIDE Festival, Singapore, China Hotel Investment Conference (CHIC) and HD Boutique, Miami.

Shawn currently serves as a board member of Open House New York.

Built Upon A Dream: Atlanta’s National Center For Civil And Human Rights

Working It: Rockwell’s Neuehouse Is More Club Than Office